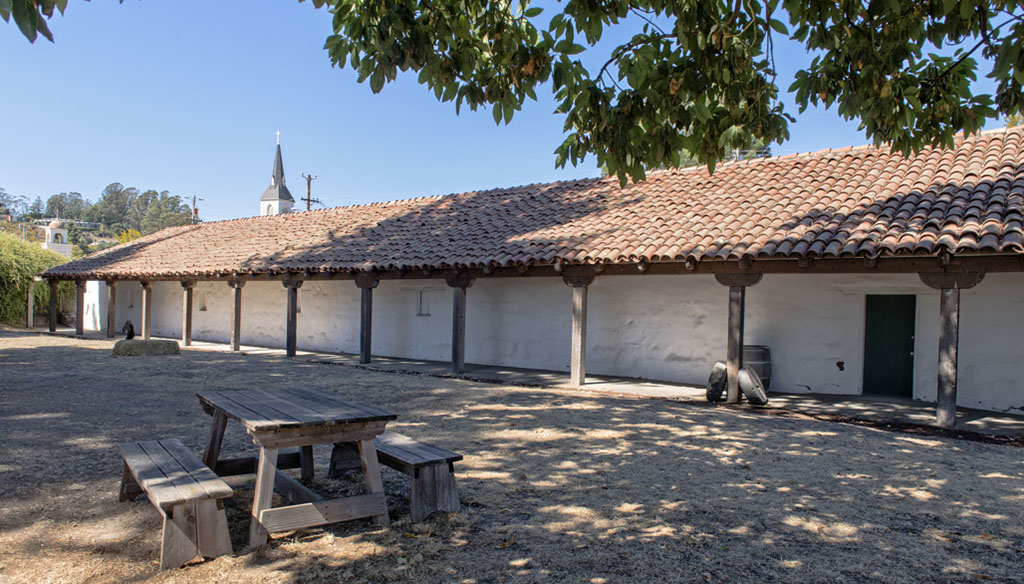 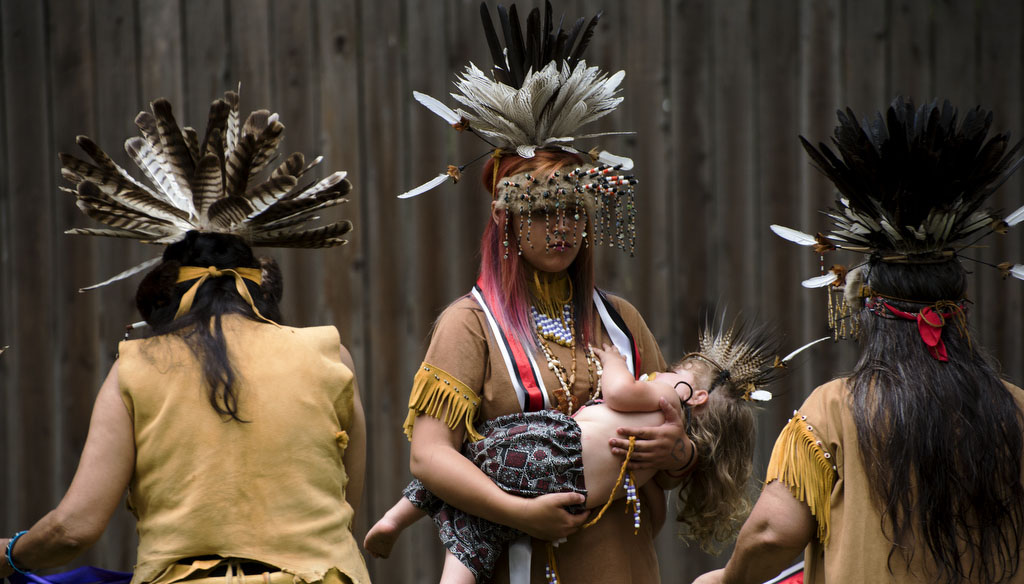 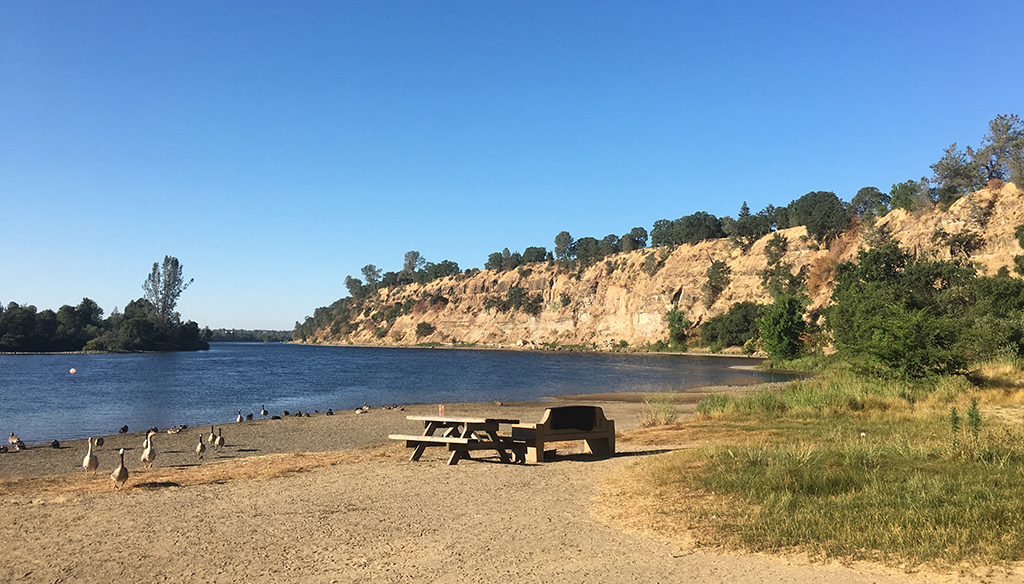 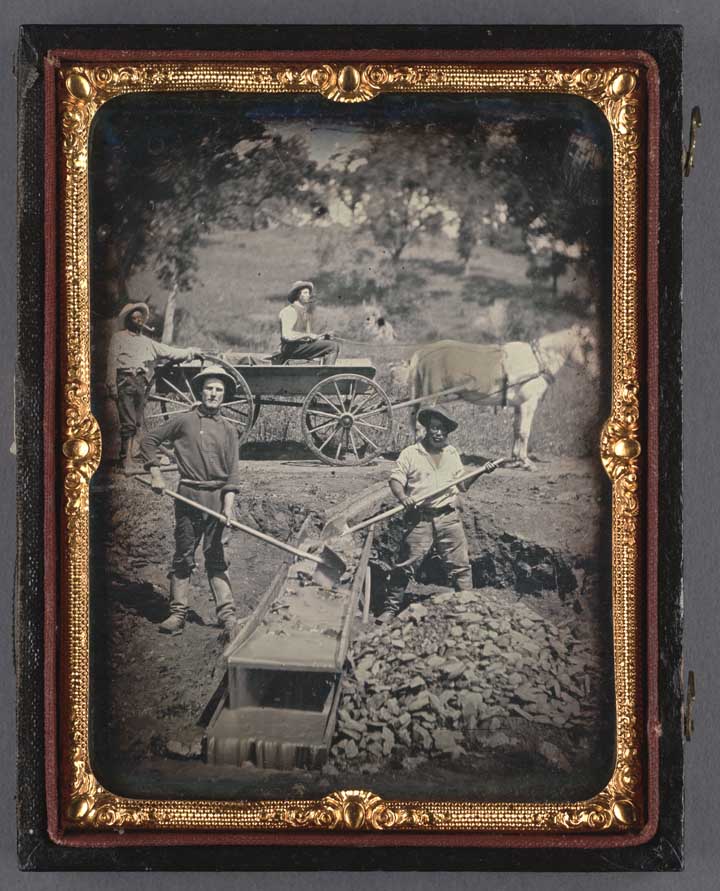 The California State Park and Recreation Commission voted to rename Patrick’s Point State Park to Sue-meg State Park to honor the place name used by the Yurok people since time immemorial. This is the first park name change as part of the state’s Reexamining Our Past Initiative and is a momentous step to heal relationships with Native Americans and working together in recognition and honor of indigenous cultural and linguistic relationships. Please view our press releases for more information:

At Folsom Lake State Recreation Area, located in Sacramento County, State Parks continues to engage the local community, and an array of stakeholders, on a name change for the Black Miners Bar day-use area. State Parks’ staff presented a renaming recommendation to the department director and California State Park and Recreation Commission based on an analysis of scholarly historical research along with public and stakeholder feedback.  State Parks invites the public to share their thoughts, comments, or suggestions for an appropriate place name for the park’s day use facilities via comment form. Learn more at www.parks.ca.gov/BlackMinersBar.

The State Park and Recreation Commission held a meeting and tour on June 16-17, 2022. Visit the 2022 Meetings of the Commission page to access the meeting documents. 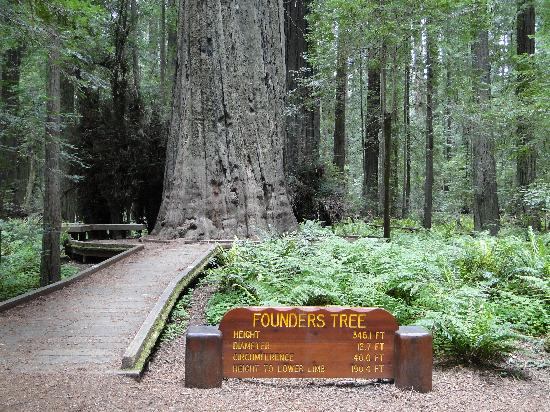 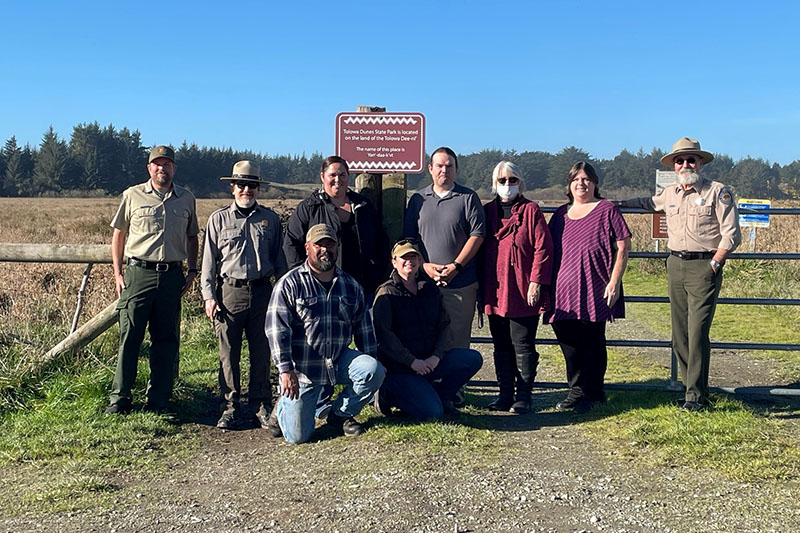 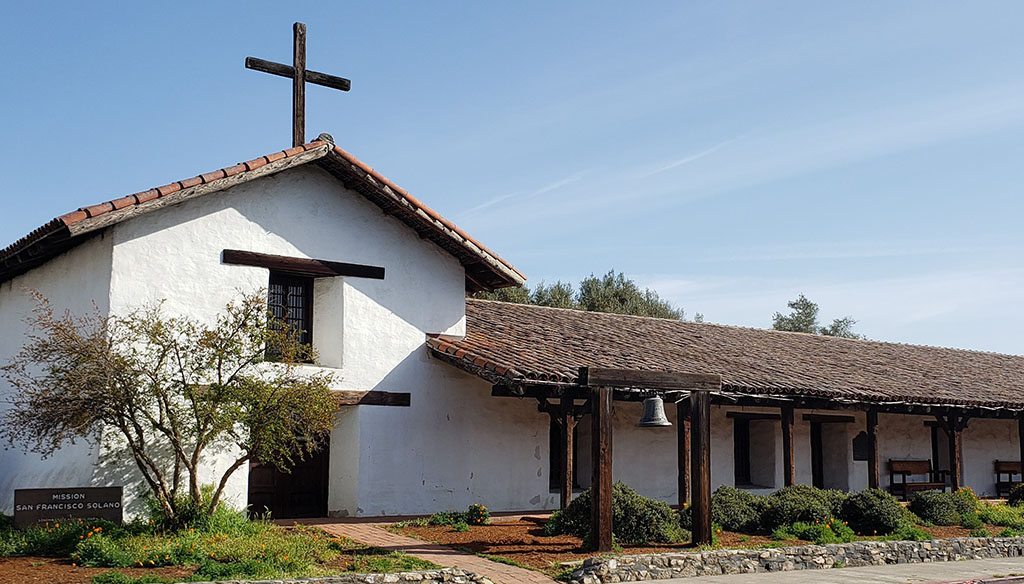 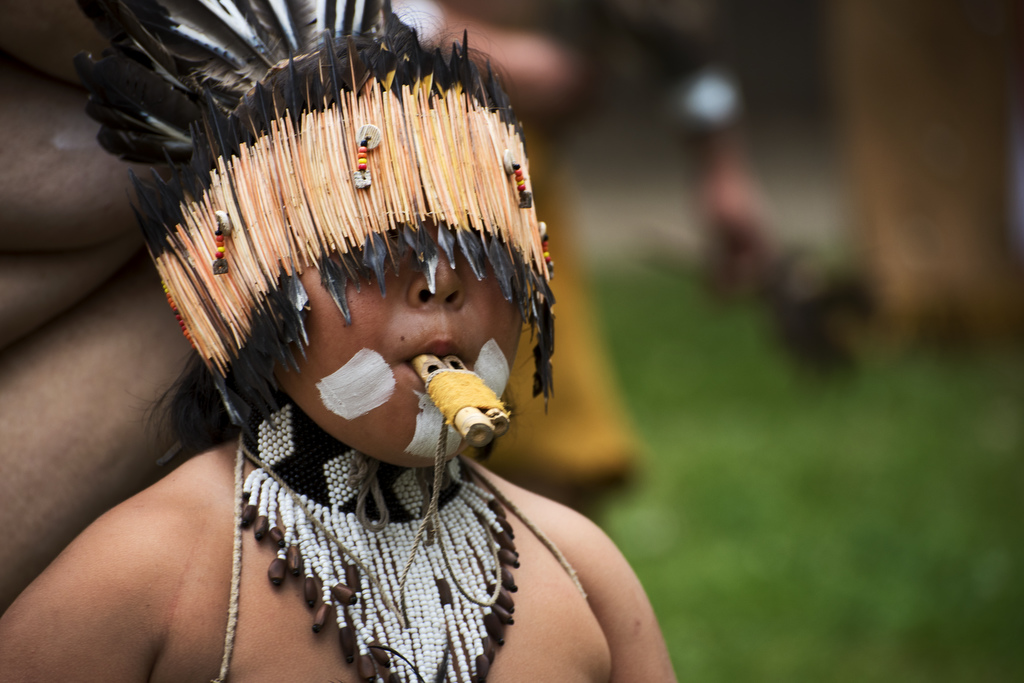