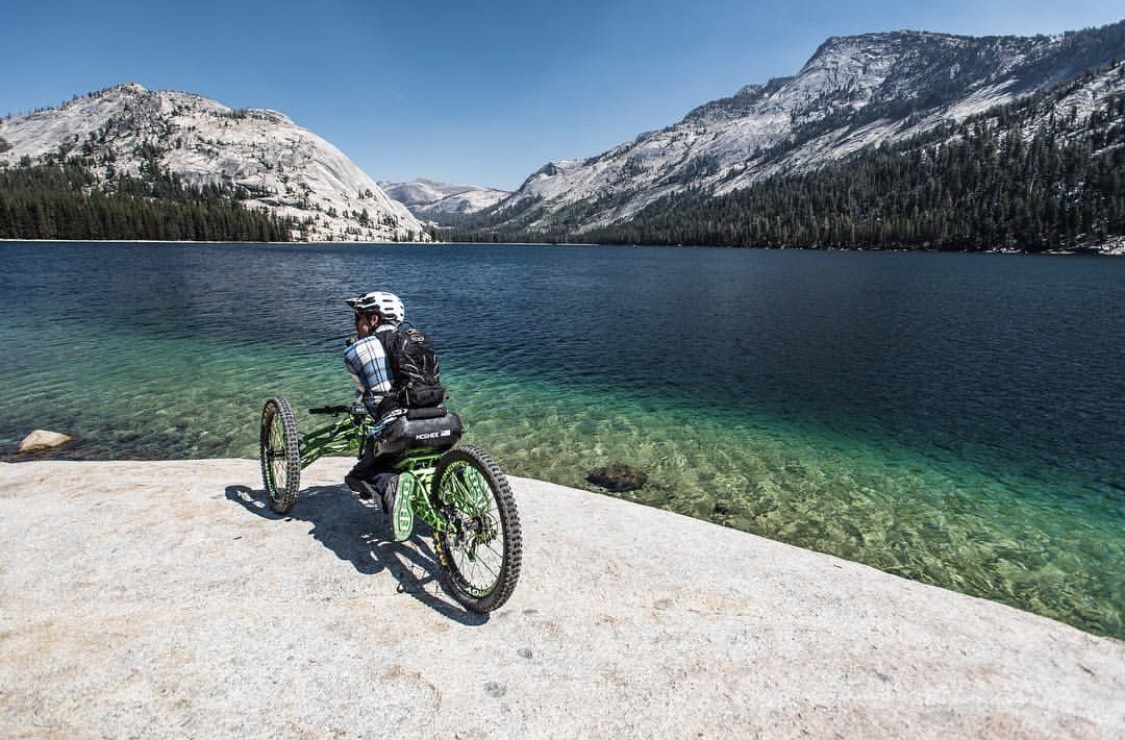 Jeremy McGhee, pro adventure athlete, embarked on the adventure of a lifetime in the summer of 2012 and became the first paraplegic to climb and descend a major backcountry ski route in the Eastern Sierras…all with only the use of his arms. In 2014, he and the crew went on tour with the documentary film, sharing their story around the nation. In his presentation, Jeremy recounts the pitfalls and triumphs of his obsession with this ambitious expedition and explains how his biggest obstacles are not physical, but in his own mind. The question, he proclaims, that lies at the heart of our ability to accomplish what we want in life is, “How uncomfortable are you willing to get?” Hopefully you will leave wanting to take the reins of your own life and go live the adventure yourself! 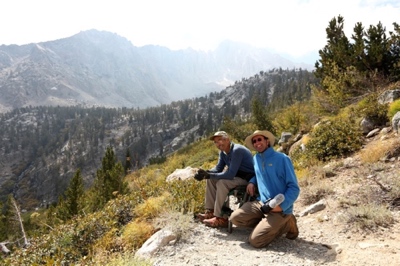 Join us for a special showing of 4 Wheel Bob, the award-winning documentary film that tells the story of Bob Coomber, an intrepid adventurer who sets out to be the first wheelchair hiker to cross the 11,845-foot Kearsarge Pass in the Sierra Nevada. Kearsarge Pass is a classic high approach into the Eastern Sierra, ten miles north of Mt. Whitney, the highest peak in the lower forty-eight. The famously steep and prolonged trail to the pass unfolds with Kings Canyon National Park providing the dramatic backdrop. For Bob in his wheelchair, this adventuring is fraught with danger. He must deal continually with altitude sickness and the threat of diabetic coma, not to mention possible fatal or crippling falls in the steep terrain. The path is often blocked with shattered granite, and Bob must turn his wheelchair backward in order to push uphill using only his arms. Going downhill has its own hazards; the trail is narrow, and his wheels often skid on the loose rock. We gain an intimate, foot-by-foot familiarity with Bob’s herculean effort and with some of the most perilous sections of the famous trail.

Following the film, there will be a discussion with adventurer Bob Coomber and the filmmaker Tal Skloot. 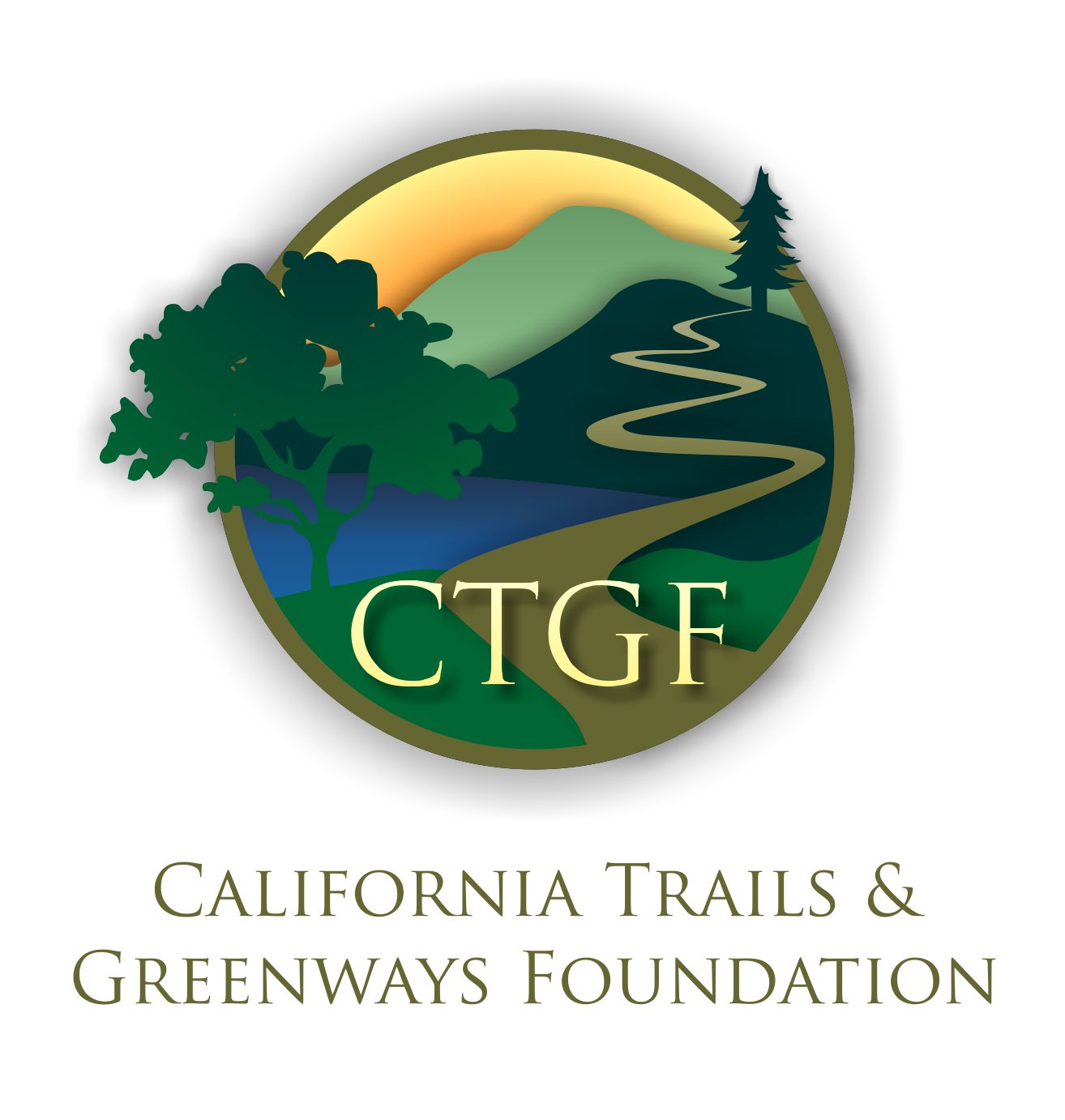 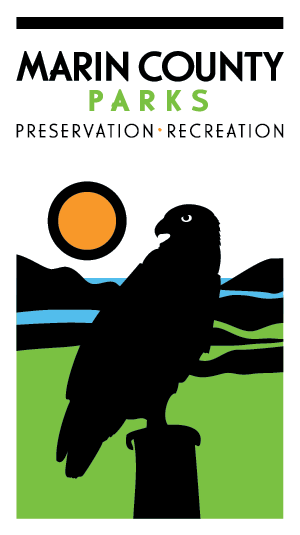 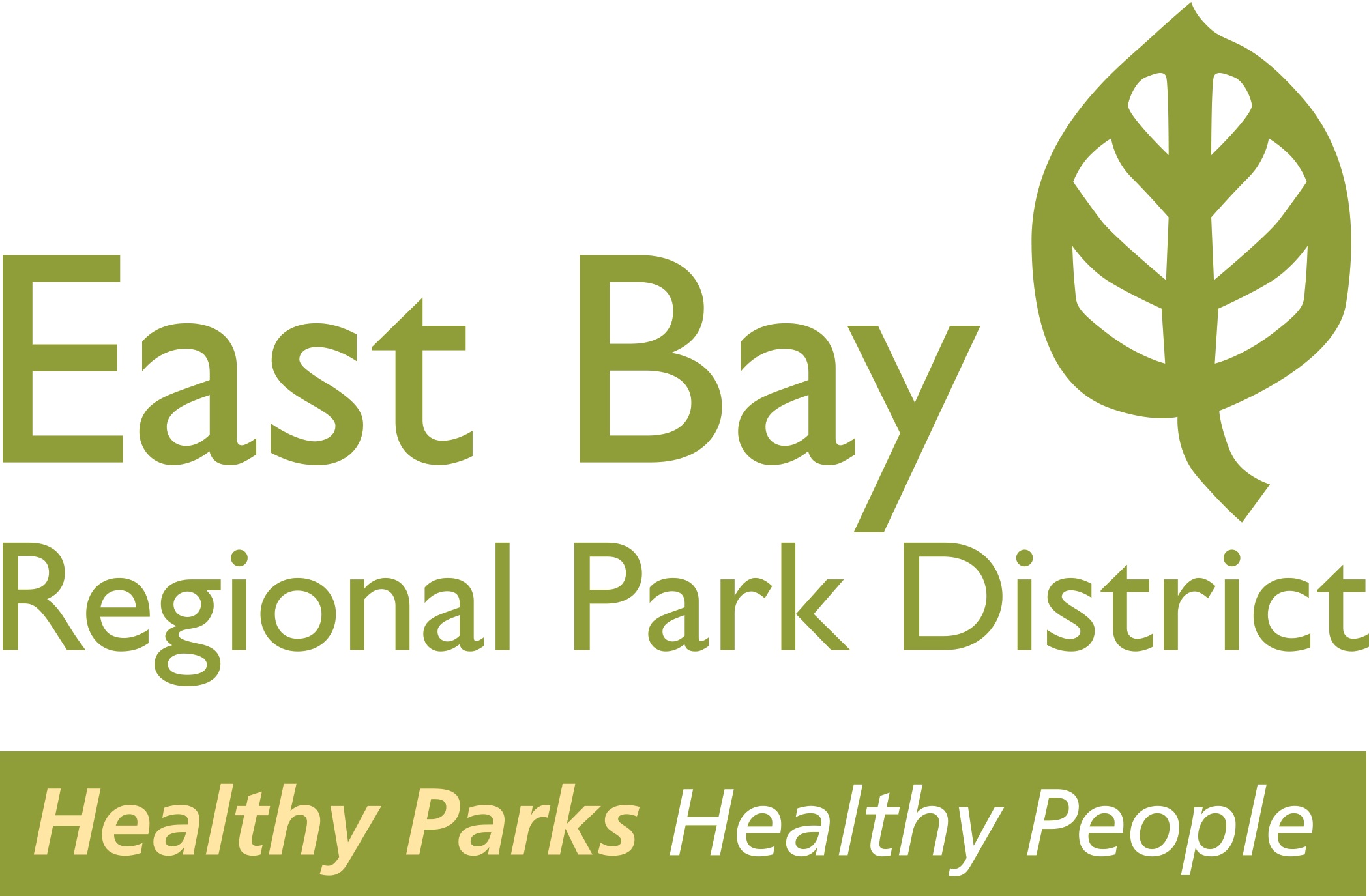 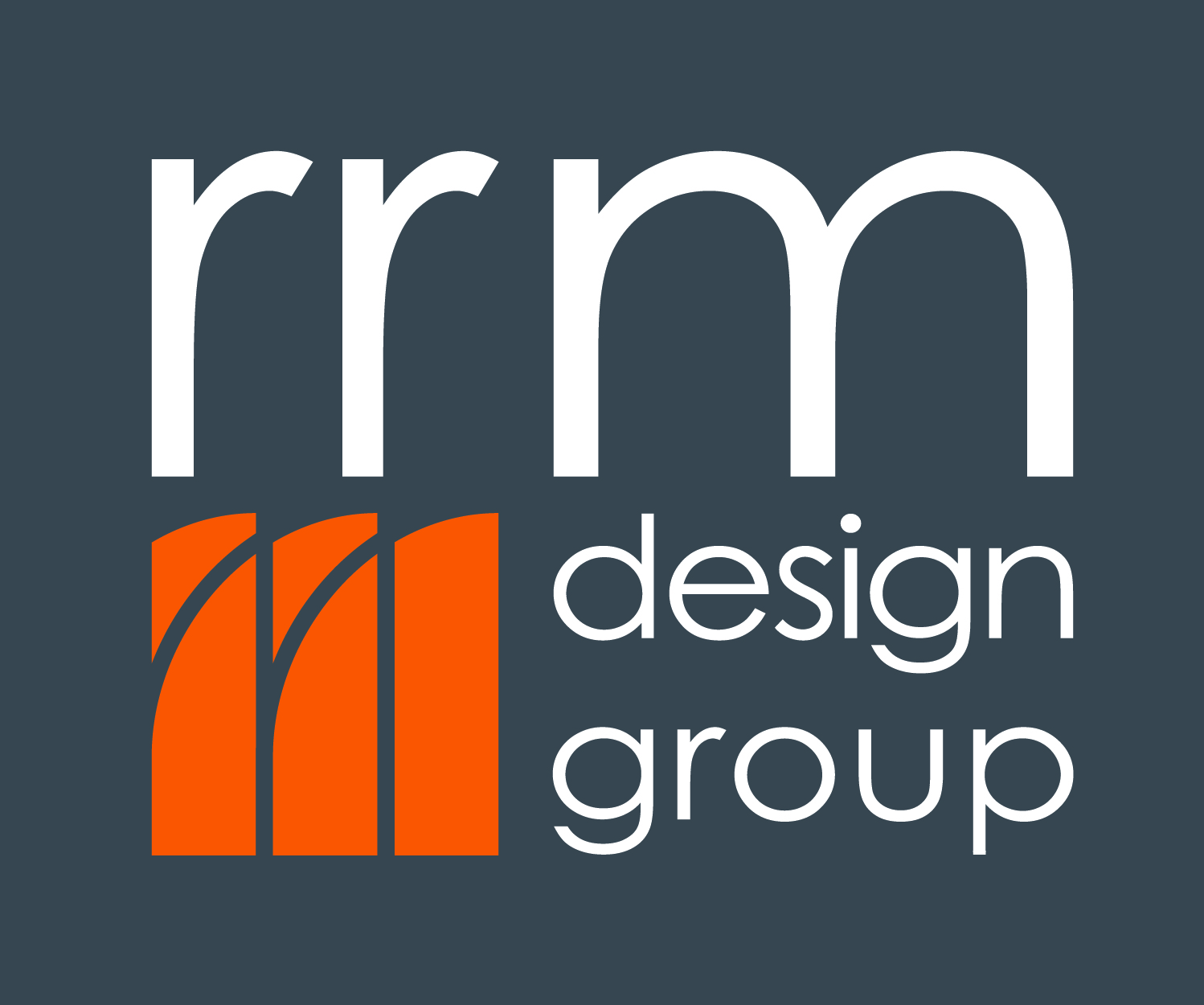