A Notice of Determination (NOD) for the final EIR was filed with the State Clearinghouse on July 12, 2011. A copy of the notice is available here:
NOD for the CIHCSP

California State Parks, with support from AECOM, has prepared a General Plan and EIR for an acquisition property that will become the home of the California Indian Heritage Center State Park (SP) (CIHCSP).

Location of proposed California Indian Heritage Center State Park (SP) (outlined in yellow on the west side of the Sacramento River, across the mouth of the American River)

The new State Park museum and cultural heritage complex will be located on the 43 acre “East Riverfront” property located along the Sacramento River in the City of West Sacramento. The property is currently owned by the City and its Redevelopment Agency and is located directly across from the confluence of the American and Sacramento rivers.

A core element of the CIHCSP will be a cultural facility honoring the past, present and future of California Indian people and their culture. A key to achieving the vision of the CIHCSP will be the graceful integration of programming, facilities, and other improvements into the natural landscape that exists at the site. 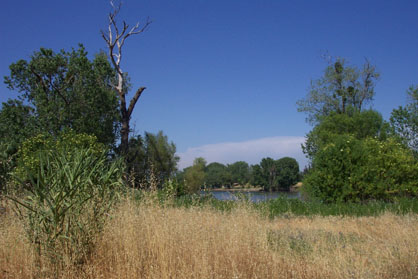 This General Plan process will include extensive opportunities for public and stakeholder participation. Three public workshops are planned as part of the outreach process. In addition, the planning process includes a statewide outreach component to California Indian Tribes, and outreach to the local community through workshops with a community advisory group. The General Plan will address the full range of planning issues, including resource management, visitation, traffic and transportation, safety and security, interpretation, and design. The completion and adoption of the General Plan is a prerequisite to formal donation and transfer of title to the land to California State Parks. 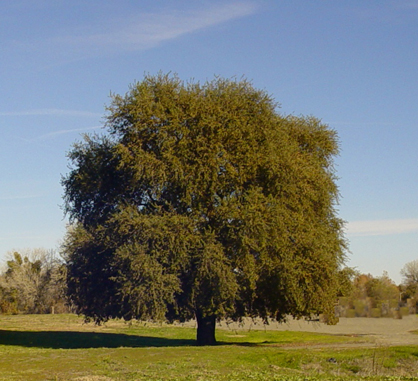 The CIHC is a collaborative partnership among the CIHCSP Task Force, California State Parks, California Indian people, the City of West Sacramento, the City and County of Sacramento, and a new nonprofit foundation (CIHCSP Foundation) established to support the project. Following the completion of the General Plan, the project will move into specific design development and construction, with anticipated opening of Phase One within five to ten years.

The CIHCSP will include a library, archives, tribal treasures exhibit space, resident artist space, offices, classrooms, a café, museum store, amphitheatre and event space, indigenous gardens, trails, public access to the Sacramento River, and parking. Special events envisioned at the CIHCSP will also make use of the Northgate property in the American River Parkway, within the City and County of Sacramento. The Northgate site will include an outdoor interpretive center, with trails, native gardens, and demonstration areas.

Planning for the CIHC has been underway for several years and included a visioning process, and development of a conceptual master plan for the site. To view documents related to the CIHCSP and to find out about the planning process to date, please visit the CIHCSP project website: http://www.parks.ca.gov/?page_id=22628 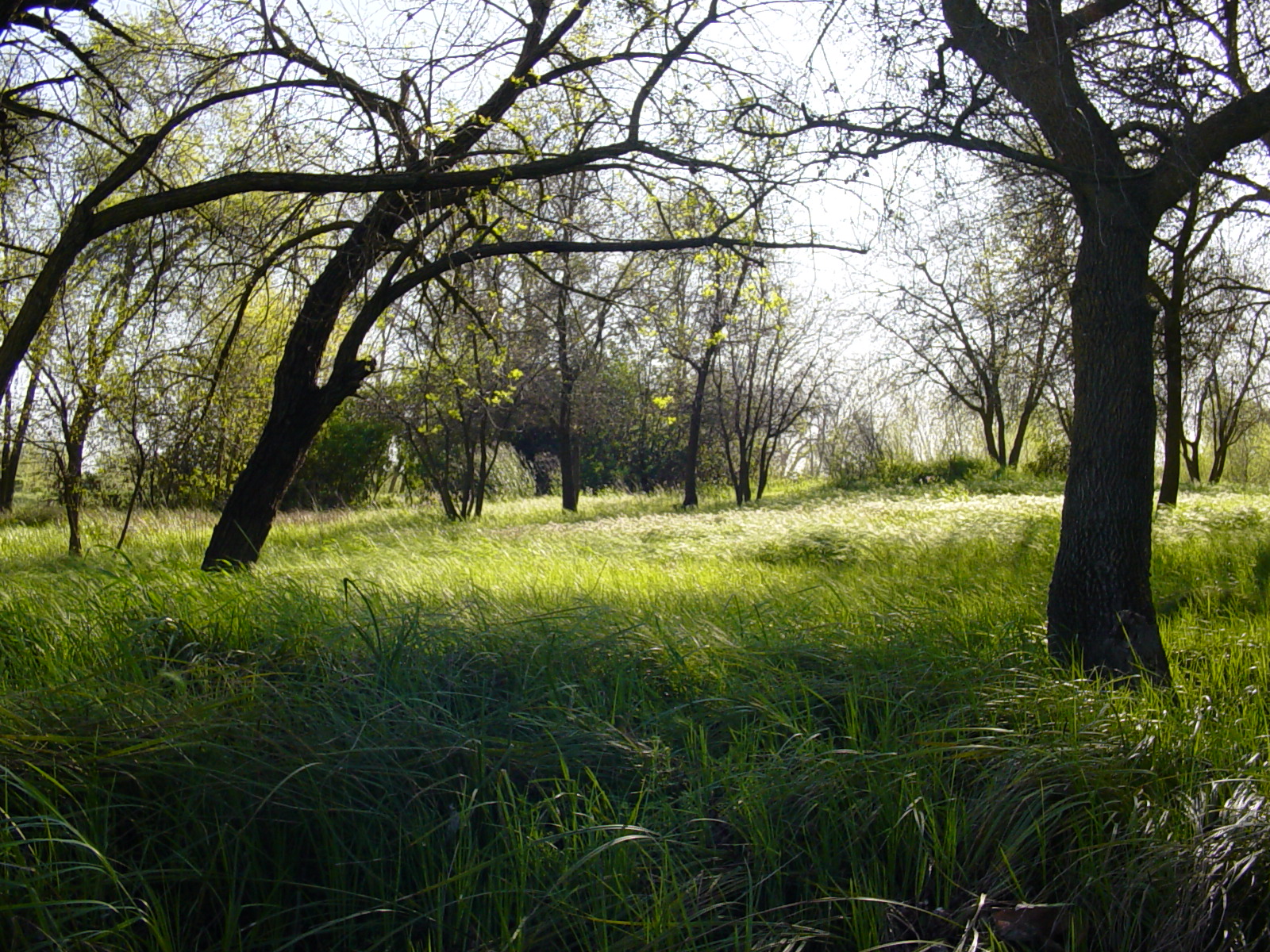 The following document is a summary of all scoping comments received in writing from the 1-26-10 meeting:
CIHCSP Scoping Comments - Written

Public Meeting #1
The first in a series of three public meetings was held on January 26, 2010 at West Sacramento City Hall.  This meeting also served as a scoping meeting for CEQA purposes. Materials from the public meeting, including the PowerPoint presentation, comment forms that can be mailed to the planning team, and a handout summarizing information about the General Plan process are accessible through the following links:
Comment Form
Meeting Handout
PowerPoint Presentation at Meeting #1

The following is a summary of the discussion that took place at Public Meeting #1 after the project presentation:
CIHCSP Scoping Comments from 1-26-10 Meeting - Summarized

Public Meeting #2
The second public meeting in support of the California Indian Heritage Center State Park (SP) General Plan and Environmental Impact Report was held May 27, 2010. For those unable to attend this meeting, an additional opportunity to review the alternatives will be provided on Thursday, June 10th at the same time (5:30 to 7:30 p.m.) and location (West Sacramento City Hall, Galleria 157 ) as the May 27th meeting. Please refer to the flyer below for details.
Public Meeting #2 flyer
PowerPoint Presentation at Meeting #2
CIHCSP Public Meeting #2 Photos
Peak Month Attendance
Average Month Attendance

The planning team would like to invite community input in reviewing and refining the CIHCSP planning alternatives.

The .pdf files below present three alternatives for the CIHCSP project site developed by the planning team. In addition, two potential alternatives have been developed, pending acquisition of additional properties. The alternatives will be presented at Public Meeting Number 2. A brief explanation of the main elements of each alternatives is also provided below. If you would like to provide comments on the alternatives, please email them to the planning team no later than June 17 at the following email address: CIHC@parks.ca.gov

Public Meeting #3
The third and final public meeting for the CIHCSP General Plan was held on July 28, 2010 from 5:30 p.m. to 7:30 p.m. at  West Sacramento City Hall (CIHCSP Meeting #3 Flyer). The planning team presented the Draft Preferred Alternative, which was developed based on community feedback on the Alternatives presented at Public Meeting Number 2, guidance from the Conceptual Master Plan, and known resource constraints.  Materials presented at the public meeting are posted below. The Preferred Alternative would be implemented in three Phases, as explained in the Phasing Plan.
Comments in the Draft Preferred Alternative can be emailed to: CIHC@parks.ca.gov

On July 7, the Master Agreement was amended to include an extension of the timeframe anticipated for completion of the various phases of CIHCSP planning and development. Amendment 1 targets adoption of the General Plan by December 31, 2011.

Native American Community Outreach Meetings
Gathering input and feedback from Native American Tribes throughout the state is an important part of the General Plan process. Two series of workshops will be conducted in the northern, central and southern part of the state. The first round on Native American Community Outreach Meetings will take place in January of 2010. An invitation letter accompanied by the following flyer (Click here) has been distributed to California tribes through the Native American Heritage Commission. Input gathered at these outreach meetings will be used to help guide the development of the General Plan and to develop management scenarios for the site.

Public Hearing
Upon completion of the planning process, the California State Parks Commission will schedule a meeting for Plan Adoption. The meeting will be open to the public.