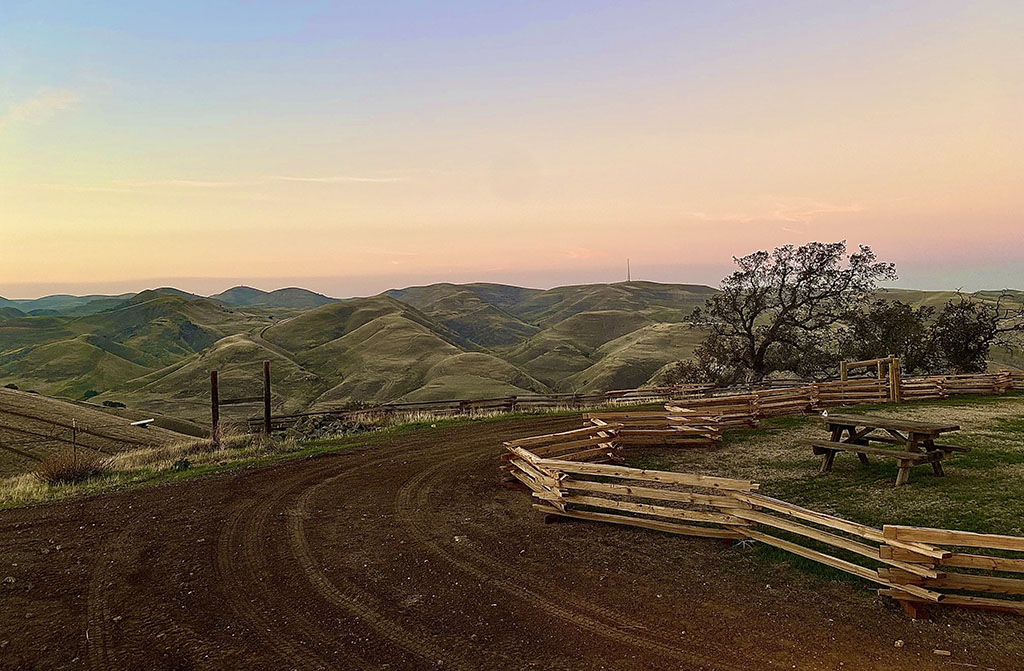 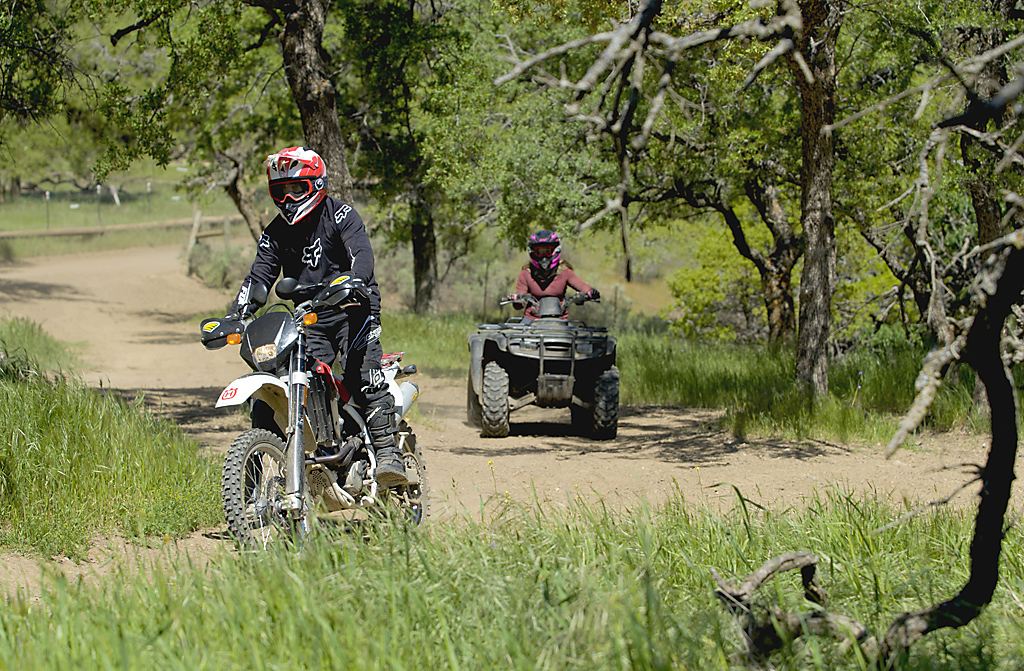 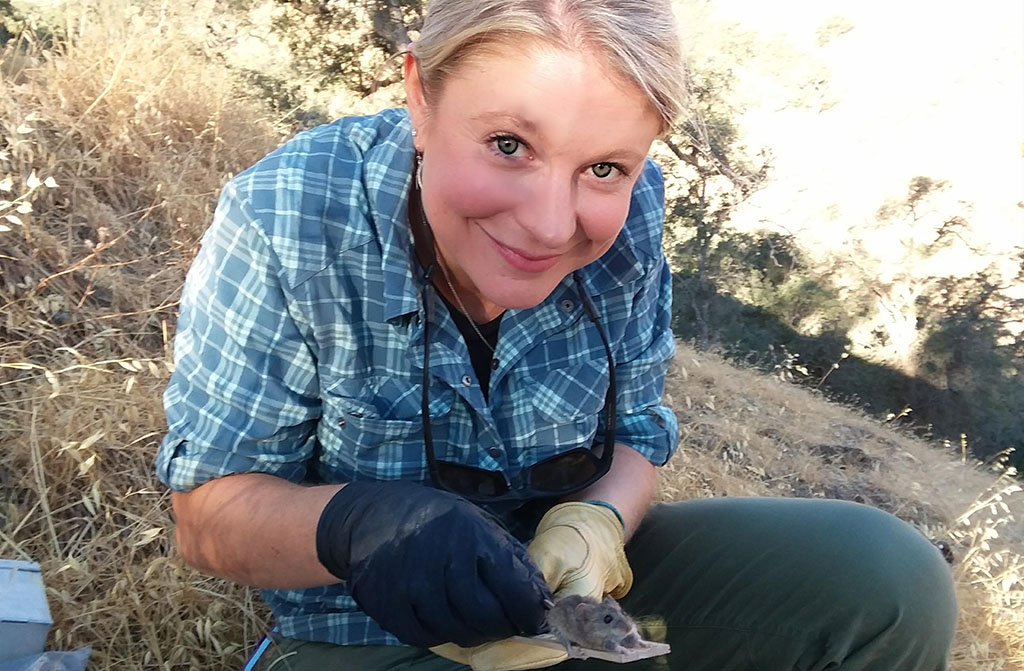 Carnegie SVRA has been operated as an SVRA since 1980 when the Department of Parks and Recreation (the Department) purchased the site. The original 1,575-acre property had been used by off-highway vehicles (OHV) since the 1940s and was operated as a private motorcycle park from 1970 to 1979 before being purchased by the Department.

Notice of Preparation and Public Meeting

The OHMVR Division has prepared a Notice of Preparation (NOP) pursuant to Section 15082 of the California Environmental Quality Act (CEQA) Guidelines. This NOP informs agencies and the public that an EIR is being prepared to address potential impacts resulting from approval and implementation of the Carnegie State Vehicular Recreation Area General Plan Update. Agencies should comment on the elements of potential environmental effects that are relevant to their statutory responsibilities in connection with the proposed project.

Comments on the scope of the General Plan Update and EIR closed on April 30, 2022.

The General Plan Update preparation will be based on extensive resource and user information developed during the prior planning effort and through ongoing management and operations. The 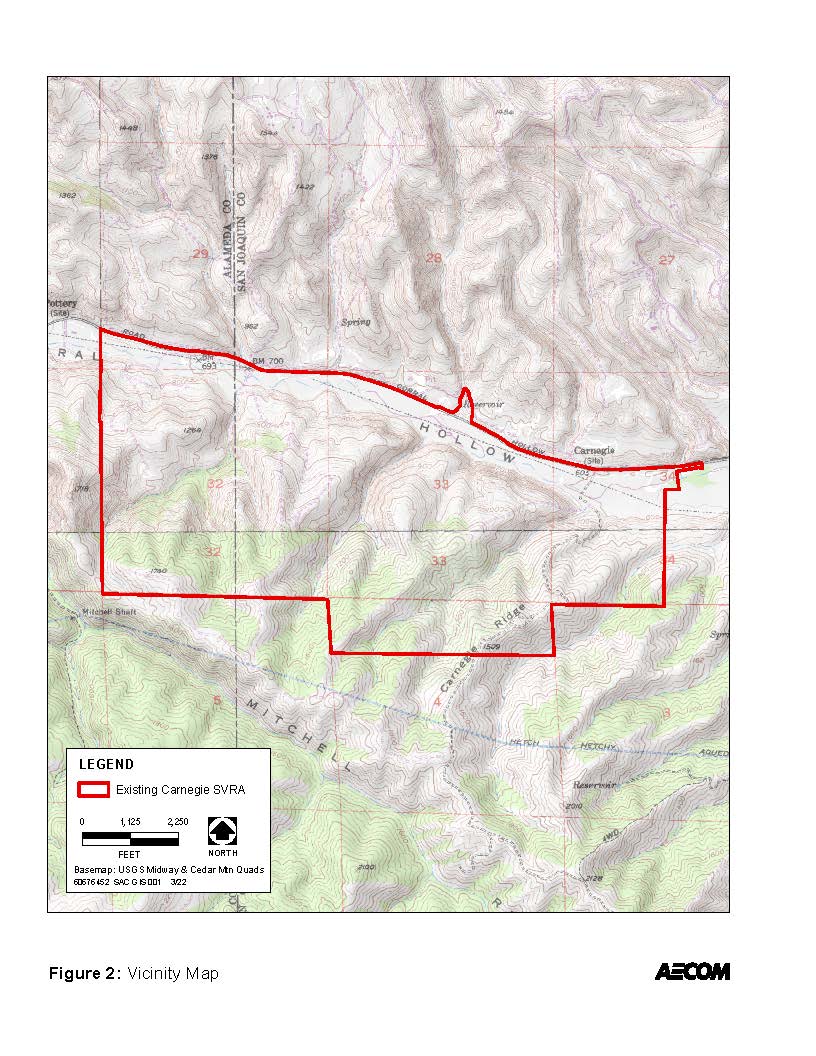 General Plan Update will document existing conditions and include a proposed land use plan, including specific use areas. Use areas will be based on geographic relationships, resource values, management issues, goals, and desired visitor uses and experiences while recognizing this is an existing OHV park with existing uses. The General Plan Update will also contain goals and guidelines that guide Carnegie SVRA management and provide long-term direction for the development of future facilities. Given that a previous General Plan/EIR is in place, adopted in 1981, this General Plan Update may be more specific than other similar SVRAs.

The Off-Highway Motor Vehicle Recreation Division (OHMVR, the Division) previously prepared a General Plan Revision and associated Program EIR for the original Carnegie SVRA and the adjacent 3,100-acre Alameda and Tesla Expansion Area in 2016. While the General Plan Revision was approved and the EIR certified by the OHMVR Commission in 2016, the Commission rescinded these decisions in 2021 due to several lawsuits. The lawsuits and subsequent legislation requiring that the Alameda and Tesla Expansion Area not be designated as an SVRA has resulted in the Department and the Division electing to prepare a standalone General Plan Update for the Carnegie SVRA. The Department will conduct a separate planning effort for the Alameda and Tesla Expansion Area to determine a suitable classification and future use of these properties.

This proposed General Plan Update and EIR are limited to the 1,575-acre original Carnegie SVRA and specifically excludes the Expansion Area. The classification of and planning for the Expansion Area will be addressed in the future under a separate planning effort.