GEOLOGY, PLANTS, AND ANIMALS
On the north side of Highway One, the park’s wave-cut terraces have been uplifted through thousands of years of seismic activity. Freshwater streams have carved deep canyons in the terraces, while nourishing alders, willows, and buckeye. Halfway down the slopes, groves of tall coast redwoods and Douglas-fir dominate streamside areas. 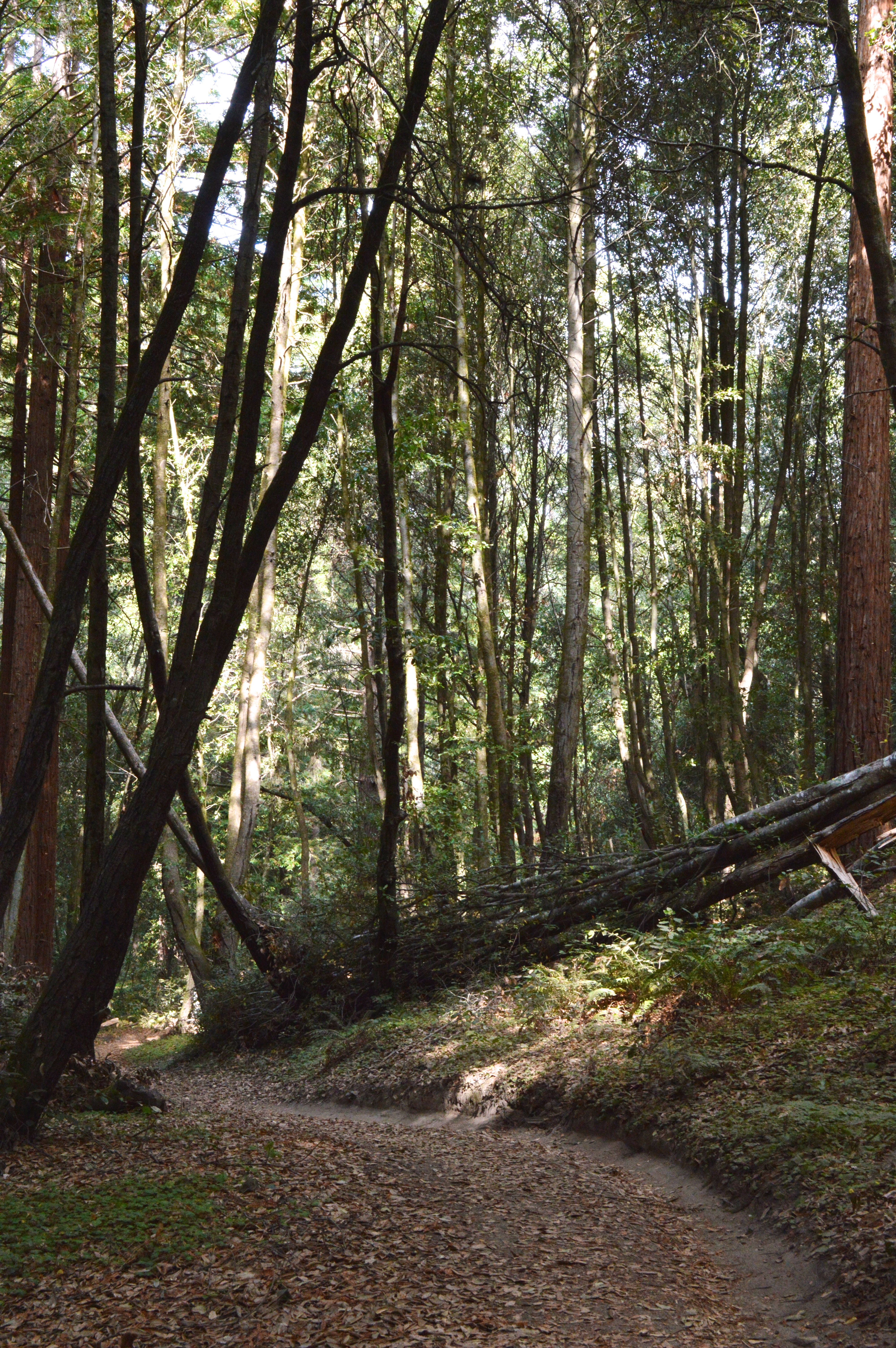 Eventually Wilder, Baldwin and Majors creeks make their way to estuaries along the coast. These fertile areas grew lettuce and Brussel sprouts for many years, but have recently been restored to salt and freshwater marshlands, encouraging the return of native birds, amphibians and fish. 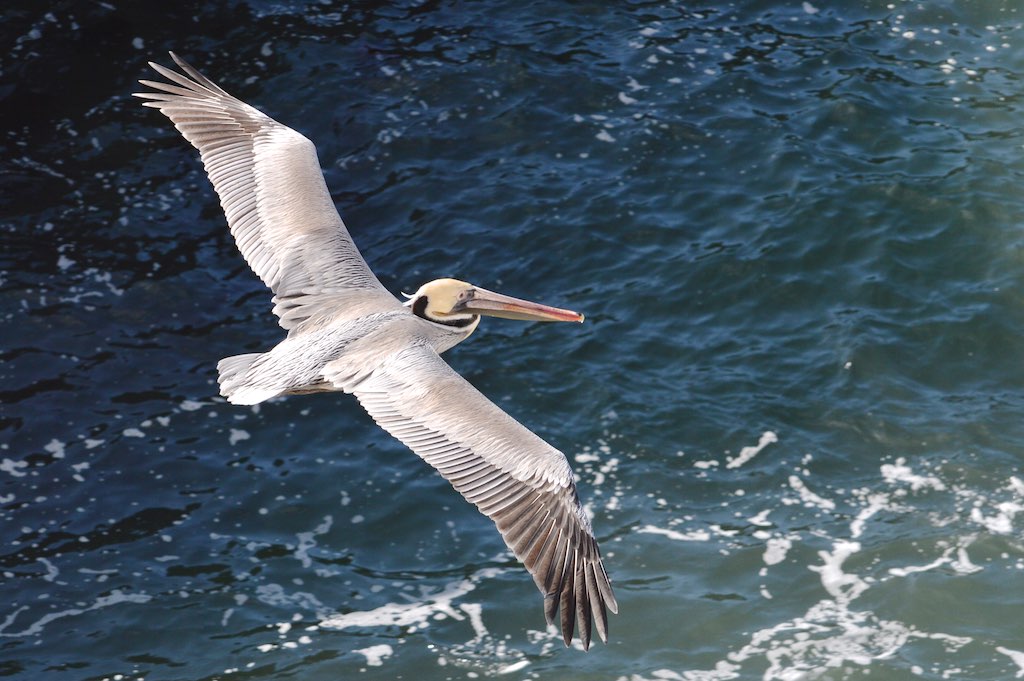 Where the ocean meets the land, sand beaches, tidepools, mudstone arches and cliffs create a jigsaw puzzle of habitats. Snowy plovers nest in Wilder Beach Natural Preserve, which is closed to public exploration. The Pacific Coast population of this sparrow-size shorebird is a threatened species. Harbor seals and sea otters can be seen along the shore; farther out, dolphins and migrating whales are spotted.

Wilder Ranch State
Wilder Ranch State Park is situated in the California Coast Ranges at the continental margin, a tectonically active zone where the San Andreas Fault system forms the boundary between the Pacific Plate and North American Plate. As these two enormous pieces of the earth’s crust grind slowly past one another, the lands along the plate boundary have been sheared, buckled, squeezed and deformed on a monstrous scale.

WILDER RANCH RESTORATION PLAN
Wilder Ranch State Park includes coastal habitat and recreational area with some in agriculture, some cattle grazing, and a cultural preserve. Approximately 110 acres were identified to be restored to historic habitat conditions and native vegetation. The area had great potential as a model for the restoration of coastal wetlands. The acreage included Wilder Beach, saltmarsh, grassland, and riparian habitats, as well as three agricultural fields. From 1992 to 1994, the Benthic Lab group researched historical land use, plus past and present physical and biological conditions of the Wilder Ranch restoration area. They proposed and designed restoration alternatives. The information was presented as a plan, which the California Department of Parks and Recreation used to develop and implement the restoration of the park.

The restoration has been extremely successful. Since 1994, the agricultural fields have been returned to wetland and riparian habitats with their native tree, shrub, and plant species. Wetland birds and hawks nest in habitat that formerly was farmland. Red-legged frogs and other wetland animals have moved into the area. The riparian corridor along Wilder Creek has been widened to about 100 feet. Dogwood, alder, cottonwood, and willows planted in 1994 have grown at a good rate, with some trees already over twenty feet tall. The adjacent upland restoration also has been successful. With continued monitoring to eradicate pest plant species such as hemlock and thistle, Wilder Ranch will become one of the showcase coastal wetland restoration sites.

CLIMATE CHANGE
In a time of climate change, the redwoods at Wilder Ranch are an asset. Their size and longevity help them store more climate-altering carbon dioxide than other plants. Even old redwoods continue to grow, each year adding more carbon-filled wood than smaller, younger trees. After redwoods die, their rot-resistant wood keeps that carbon out of the atmosphere for a long time.

Could these redwoods become a casualty of climate change? Well, they don’t seem to be suffering from the changes we’ve experienced so far. But scientists say that increasing temperatures, along with decreasing summer fog, could pose a threat in the decades to come. To find out more about the effects of climate change in California’s redwood parks, go to this Save the Redwoods League page.