The park is currently open, however due to the recent storms across Northern California, many parks remain fully or partially closed.
For a full list of park closures, visit www.parks.ca.gov/incidents.

Yes
Except for service animals, dogs not allowed in buildings.

Fort Humboldt is a historic miliatry fort, situated on a bluff overlooking Humboldt Bay. This remote military post was established in 1853 and later became the headquarters for the Humboldt Military District. 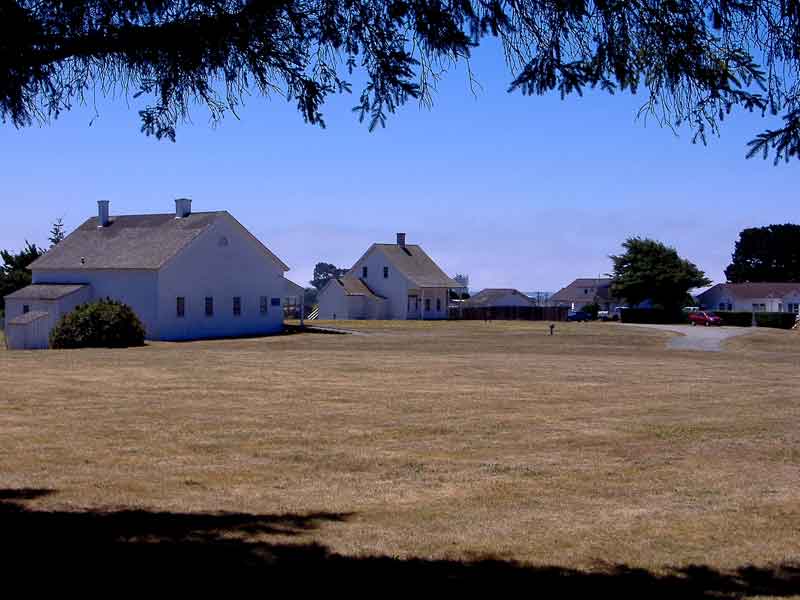 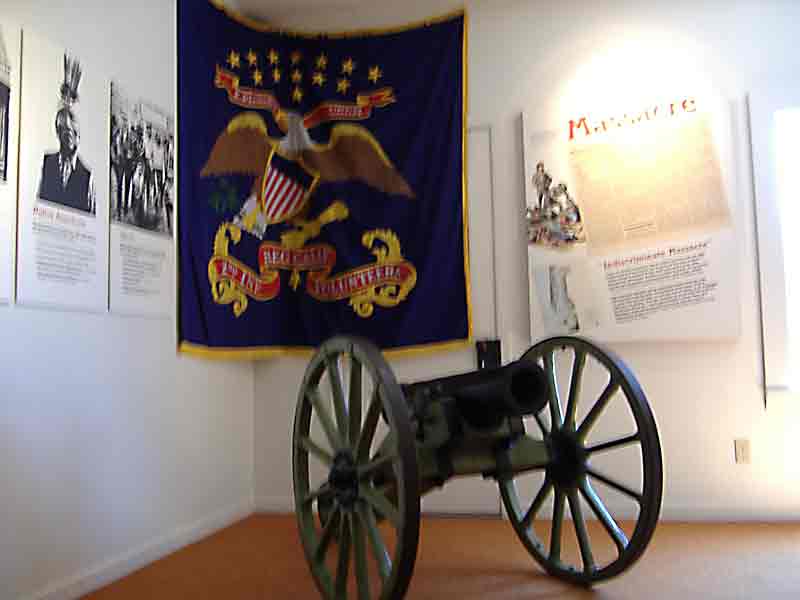 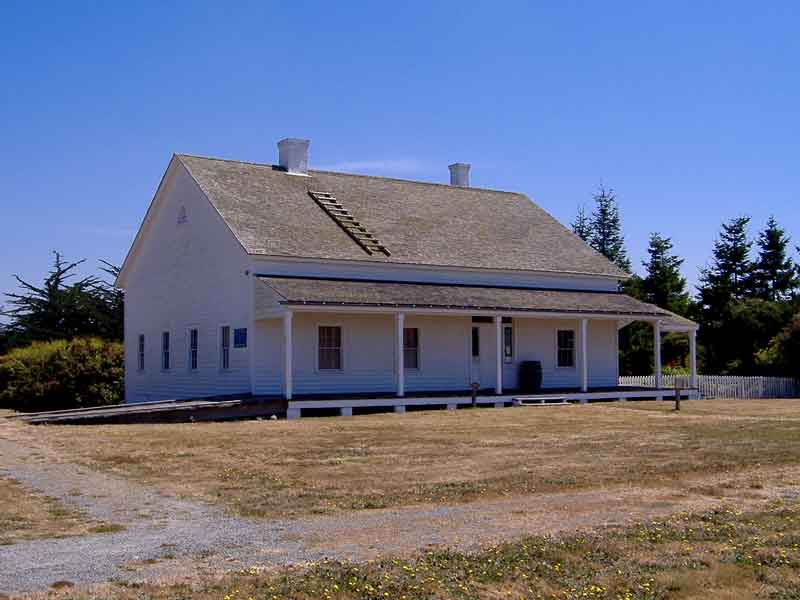 Fort Humboldt was formally abandoned in 1870 and rapidly fell into decay. Today, only the hospital building remains of the original fourteen structures. It is now an historical museum dedicated to telling the story of the Fort and the Native American groups, including the Wiyot, Hoopa and Yurok of this region. In the 1980's the Surgeon’s Quarters was reconstructed and there are plans for its establishment as a period house museum. In 2001 an historic herb and vegetable garden was recreated adjacent to the Hospital. 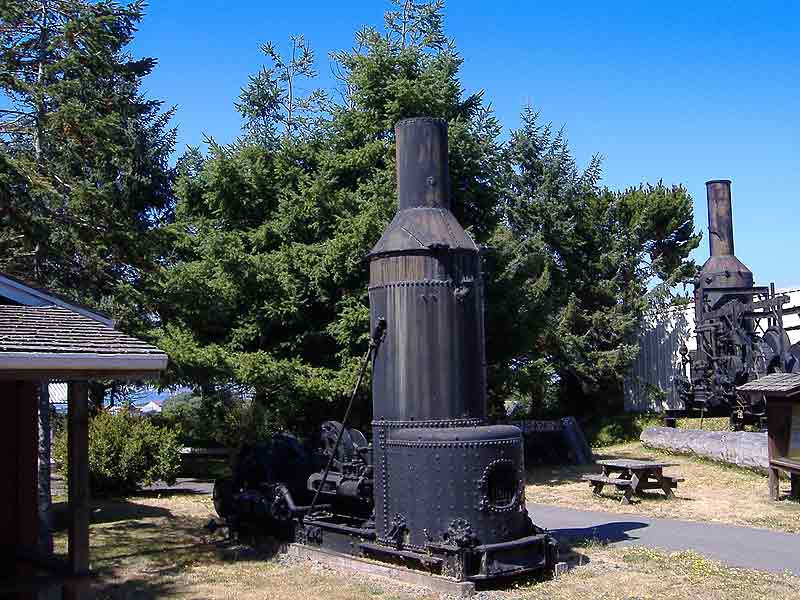