Directions are currently not available for this park. 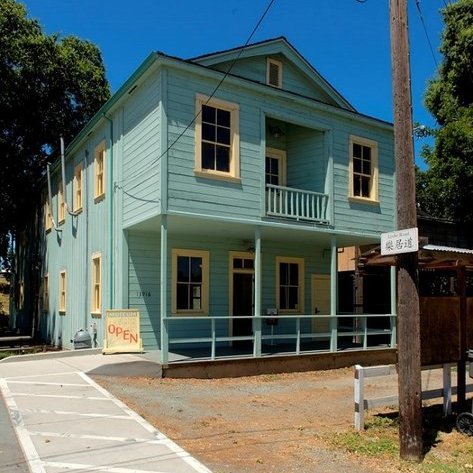 Once known as the Jack Ross Boardinghouse, the Locke Boarding House was constructed in 1909, prior to the formal development of the town of Locke.  Chinese men working on the construction of the Southern Pacific Railroad boarded in the small establishment which was located near the Southern Pacific Railroad shipping warehouse.  The Kuramoto family operated the boarding house from 1921 until they were interned during World War II in 1942.  The family did not return to resume operation of the Boarding House after the war.  In 2008 it became the Locke Boarding House, a unit of the state park system. Today, the boarding house is operated in partnership with the Locke Foundation as a museum that provides visitors a glimpse into the past. 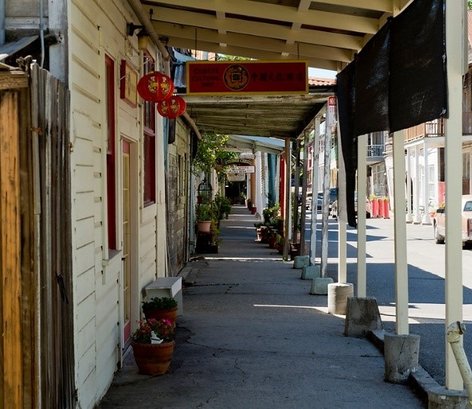 National Historic Landmarks (NHLs) are nationally significant historic places designated by the Secretary of the Interior because they possess exceptional value or quality in illustrating or interpreting the heritage of the United States.  Locke Boarding House is a contributor to the Locke Historic District, a Chinese-American Community established in 1915 and designated as a National Historic Landmark in 1990.  More than fifty remaining commercial and residential buildings constitute the village of Locke, the largest and most intact surviving example of an historic rural Chinese-American community in the United States and the only remaining example in the Sacramento-San Joaquin Delta.

Located about 30 miles south of Sacramento and 30 miles north of Stockton, in the heart of the Sacramento Delta. 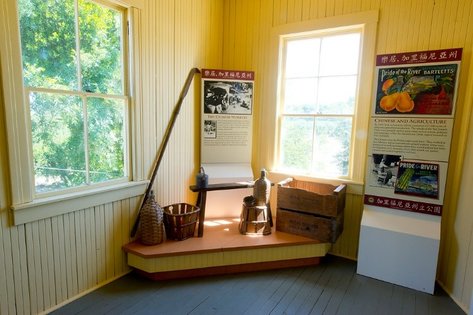 The Locke Boarding House Museum is open to the public free of charge. 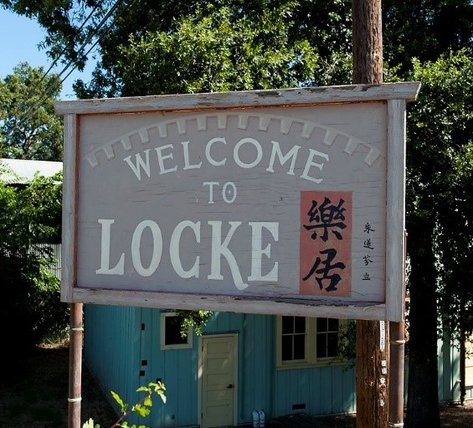 The entire town of Locke is a historical site, but is also a living community with year-round residents. Many individuals have devoted their time, energy, and resources to ensuring Locke retains its authenticity, charm and history. Locke is small, but you can easily spend hours at the Boarding House and other museums, and strolling in and out of alleys, gardens, galleries, and stores. There are no fees to visit the town. Guided tours of the town are available for a small fee to groups with a minimum of ten people Friday through Sunday. You can find more information on the Locke Foundation’s website by clicking this LINK.