This park unit is partially open. Please take the time to read the information contained on this webpage to find out what is open and closed, and what COVID-19 guidelines are in place. - (May 27, 2021)

What is currently closed?

The park is located next to the San Diego Wild Animal Park, at San Pasqual Valley Road, 8 miles south of Escondido on Highway 78.

San Pasqual Battlefield State Historic Park, east of Escondido, honors the soldiers who fought in the battle between the U.S. and Californio forces on December 6, 1846 in the midst of the Mexican-American War. Generals Stephen Kearny and Andrés Pico both claimed victory. The battle was only one of the military encounters in California in the war, but it proved to be the bloodiest and most controversial as to the outcome. The park has been set aside, not as a monument to war, but as a reminder of the human ideals, actions and passions that can drive nations to bloodshed.

Though we would typically be commemorating the Battle of San Pasqual in December, we hope you enjoy our Virtual Battle Day Event. Featuring an 18-minute documentary on the battle, plus additional videos, articles, and books for further exploration, and youth educational materials like lesson plans, hands-on activities, and more, there is something for everyone to enjoy this year!  Though we’re disappointed we can’t commemorate this event together, we hope you enjoy this year’s Virtual Battle Day at San Pasqual Battlefield State Historic Park.

Rattlesnakes have been spotted on the trails. Please be keep an eye out when you hike.

See our trail guide for information about the trails at San Pasqual Battlefield State Historic Park. 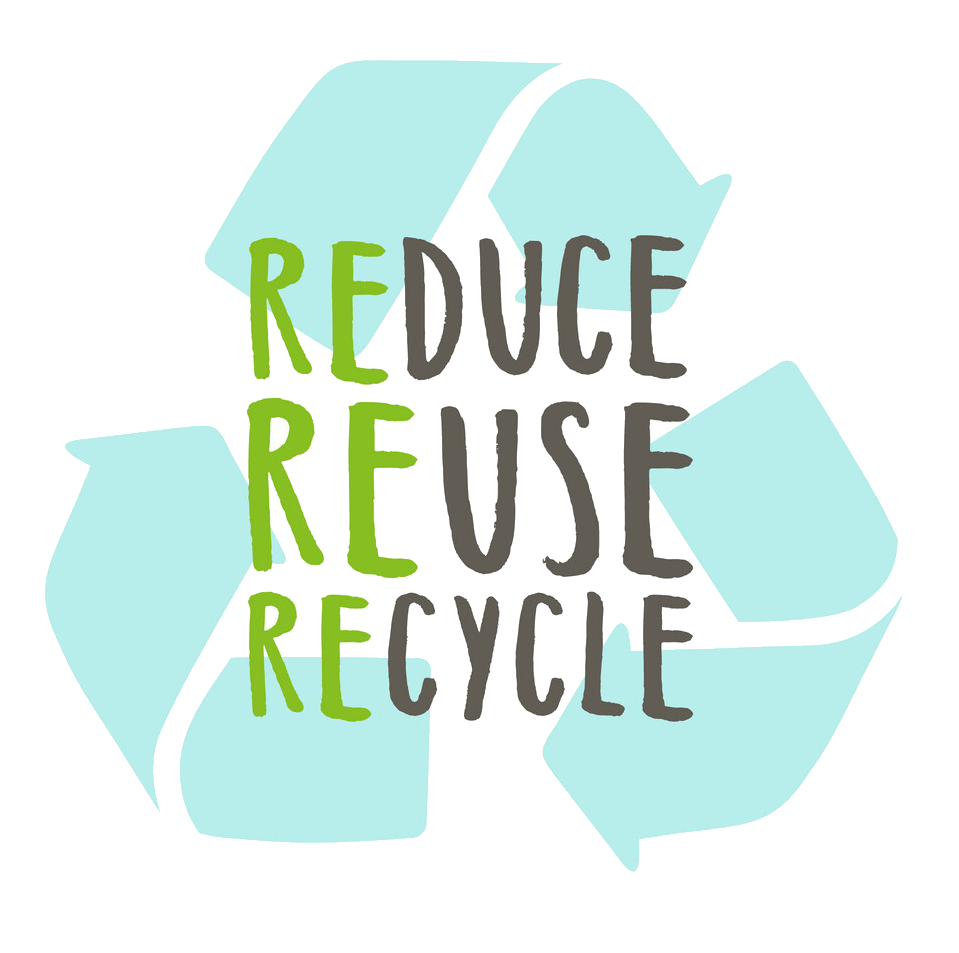