One of the properties being considered by the Commission for federal historic designation is the Chinatown Gardens Archaeological District in Calaveras County. The district encompasses the archaeological remains of a commercial market garden operated by the town’s Chinese residents between the 1850s and 1898. The property being considered for the California Points of Historical Interest is the Hatano Farm in Los Angeles County. The property is associated with the Japanese American farming traditions of the Palos Verdes Peninsula as an example of the post-World War II movement and settlement of Japanese Americans.

Here are the properties being considered at the meeting:

Designed by master naval architect Leslie Edward “Ted” Geary and launched in 1930, Electra, at over 96 feet in length, embodies the distinct characteristics of a luxurious plumb bow, narrow beam, fantail yacht of the early 20th century. Constructed of Alaskan golden cedar with oak frames and finished with teak decking with brass brightwork, stained glass and stately interiors, Electra illustrates the craftsmanship and skill of Pacific Coast yacht builders of the era.

Situated on the northeast edge of Mokelumne Hill’s historic Chinatown, the district encompasses the archaeological remains of a commercial market garden operated by the town’s Chinese residents between the 1850s and 1898, a small residence area and the community’s Buddhist Temple. As the only known extant Chinese garden in California, the district represents a unique association with Chinese commercial agriculture and offers potential information on agricultural methods and the lifeways of the gardens’ caretakers.

The two-story house has an irregular plan, featuring multiple roof planes clad in clay tile, second-story wood balconies and a smooth stucco exterior. The property is situated on a curved portion of the street with a half ellipse-shaped lot, adjacent to the Wilshire Country Club golf course in the Hancock Park area of Los Angeles. The 1926 house is an important example by master architect Roland E. Coate and an excellent representation of the Spanish Colonial/Monterey Revival style.

The two-story downtown movie theater was designed by architect James Conway in the Mediterranean Revival architectural style. The New Lynn Theater is part of a legacy of movie theaters created by the Aufdenkamp family. Since construction in 1935, the theater was a source of entertainment for the local community until its closure in 2015. The building represents one of the extant contributions of the Aufdenkamp family, who largely pioneered entertainment in Laguna Beach. The theater is most representative of patriarch Fred Aufdenkamp, who helped to establish the downtown Laguna Beach business community and operated the theater when it opened.

The 1883 false-front building with stone walls was originally built as an eating house and adjacent 1908 Thistle General Merchandise Store. Stone Hotel was an eating house and railroad hotel located adjacent to Southern Pacific Railroad's main line. Before the introduction of dining cars in railroad passenger service, eating houses were essential stops on passenger railroads, where patrons could disembark the train and quickly consume a meal before continuing their journey. The hotel is also associated with two significant individuals: innkeeper Aaron Williams and frequent regular patron Walter Scott, better known as Death Valley Scotty.

The property is nominated for its association with the Japanese American farming tradition of the Palos Verdes Peninsula as an example of the postwar movement and settlement of Japanese Americans and as one of the few remaining flower farms in Los Angeles County. Established in 1953, Hatano Farm continued the longstanding tradition of Japanese American flower farming on the peninsula. Although Hatano Farm does not date back to the period before World War II, it is the nature of the Japanese experience that led to its establishment there a decade later. During their incarceration at Poston, several peninsula farmers bunked with the Hatano family, eventually inspiring them to relocate their farming efforts from Northern to Southern California. James Hatano and his family settled in the South Bay and continued the Japanese American farming legacy there.

Since this meeting will be held virtually at 9 a.m. on Friday, January 20, those who would like to participate in the meeting must register for attendance via the Zoom link posted on the State Historical Resources Commission Meeting Schedule and Notices page of the Office of Historic Preservation website at ohp.parks.ca.gov/shrcnotices.Those who wish to watch the meeting but not provide comments do not need to register and may watch a live webcast, with archived video provided post-meeting, at cal-span.org/.

Placement on the National Register can help bring positive attention to a historic place and affords a property the honor of inclusion in the nation’s list of cultural resources worthy of preservation. This can provide a degree of protection from adverse effects resulting from federally funded or licensed projects. Registration also provides a number of incentives for the preservation of historic properties, including special building codes to facilitate the restoration of historic structures, and certain tax advantages.

General inquiries about the commission should be directed to (916) 445-7000 or calshpo.shrc@parks.ca.gov. 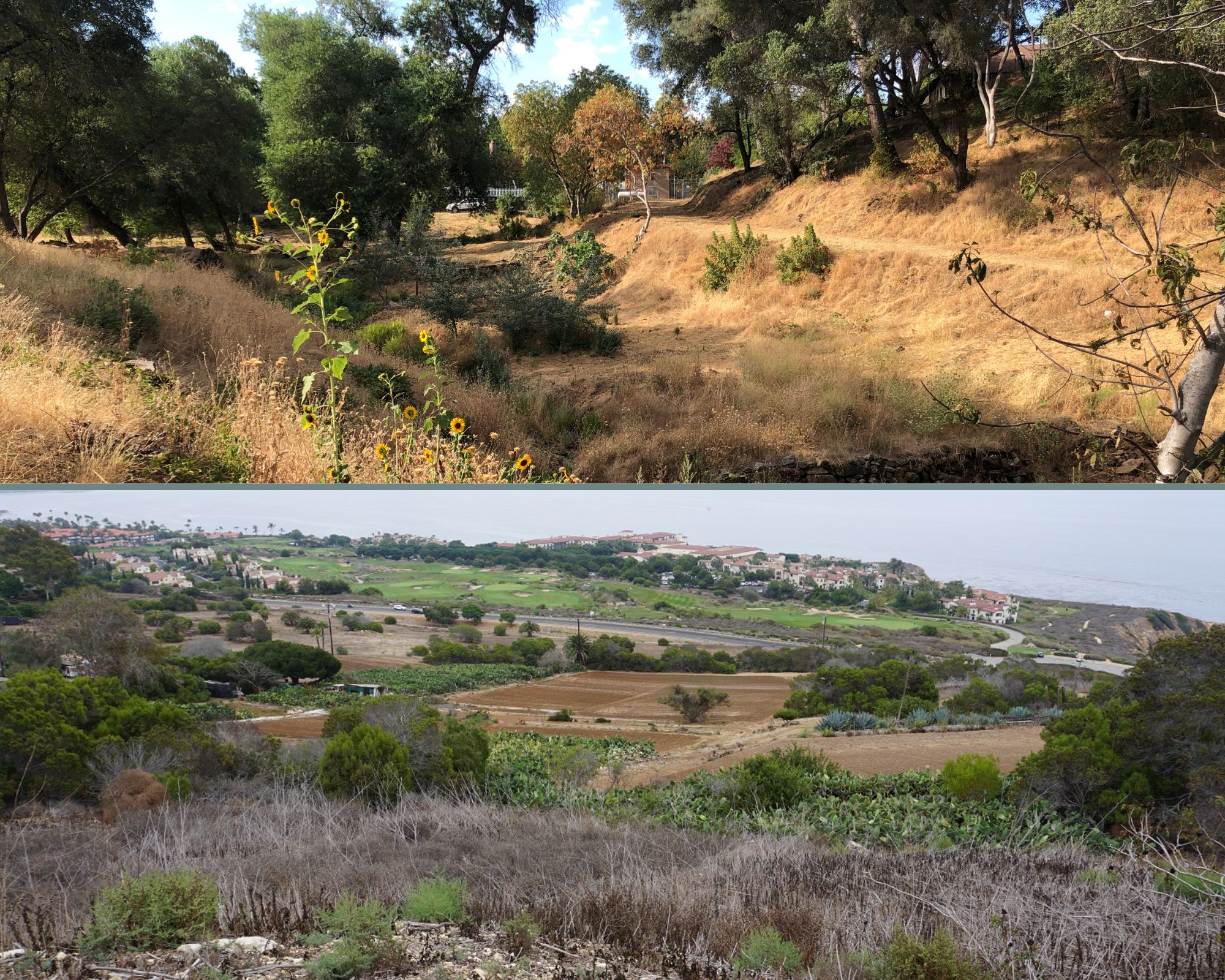