SACRAMENTO, Calif.—California State Parks Gold Fields District’s K-9 Rex will receive a bullet and stab protective vest, thanks to a charitable donation from non-profit organization Vested Interest in K9s, Inc. K-9 Rex’s vest will be embroidered with the sentiment “This gift of protection provided by Vested Interest in K9s, Inc.” Delivery is expected within eight to 10 weeks.

K-9 Rex and his handler, State Park Peace Officer Alex Lucero, patrol Folsom Lake State Recreation Area, a park unit of the Gold Fields District. In addition to being trained to find and apprehend uncooperative suspects while protecting his handler, other officers and the public, K-9 Rex is also certified in narcotics, tracking and evidence recovery. Learn more about the State Parks K-9 program at parks.ca.gov/K9Program.

Vested Interest in K9s, Inc., established in 2009, is a 501(c)(3) charity whose mission is to provide bullet and stab protective vests and other assistance to dogs of law enforcement and related agencies throughout the United States. This potentially lifesaving body armor for four-legged K-9 officers is U.S. made, custom-fitted, and NIJ certified. Since its inception, Vested Interest in K9s, Inc. has provided over 4,845 vests to K-9s in all 50 states at a value of $6.9 million, made possible by both private and corporate donations.

The program is open to U.S. dogs that are at least 20 months old and actively employed and certified with law enforcement or related agencies. K-9s with expired vests are also eligible to participate. There are an estimated 30,000 law enforcement K-9s throughout the United States.

Vested Interest in K9s, Inc. accepts tax-deductible contributions in any amount, while a single donation of $960 will sponsor one vest. Each vest has a value of $1,744 - $2,283, weighs an average of 4 – 5 lb., and comes with a five-year warranty. For more information, or to learn about volunteer opportunities, please call 508-824-6978.Vested Interest in K9s, Inc. provides information, lists events, and accepts donations at www.vik9s.org, or you may mail your contribution to P.O. Box 9, East Taunton, MA 02718. 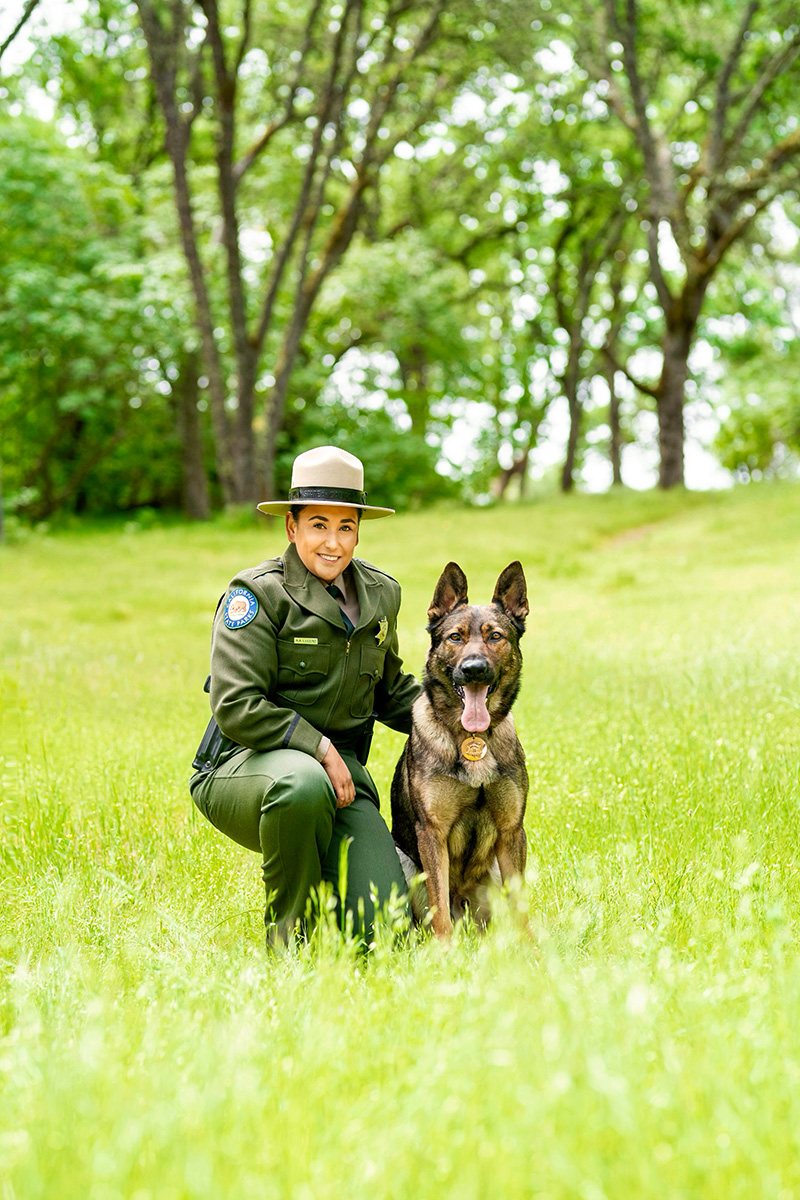