UPDATE (May 15, 2020) - As California State Parks begins working with locals on a phased and regionally-driven approach to increase access to state park units where compliance with state and local public health ordinances can be achieved, it is important for visitors to continue to practice physical distancing and avoid congregating with people outside their immediate household. Everyone has the responsibility to mitigate the spread of COVID-19.

Here are some guidelines for people visiting Washoe Meadows SP:

What is open now?
Very limited parking is now available to the public.

What is currently closed at this park and throughout the State Park System?
Are there any new visitor guidelines?

Washoe Meadows State Park consists of meadows and woodlands in the valley at the base of the escarpment leading to Echo Summit. The park was named for the Native Americans who inhabited the area for thousands of years.
The park lands have not been developed

Seasons/Climate/Recommended clothing Summer temperatures range from about 75 degrees during the day to the low 40s at night, and winter temperatures average from a high of 40 to a low of 20 degrees. 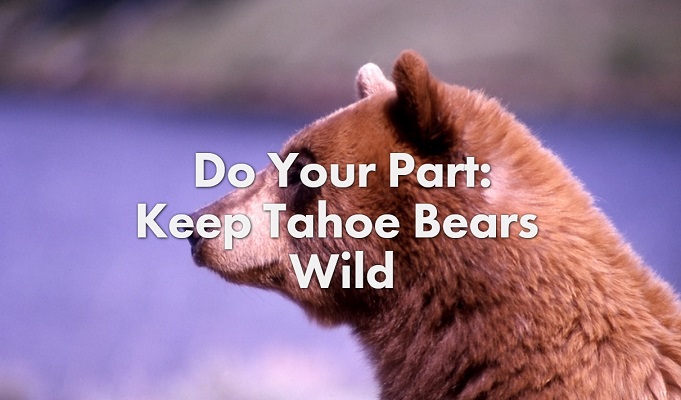