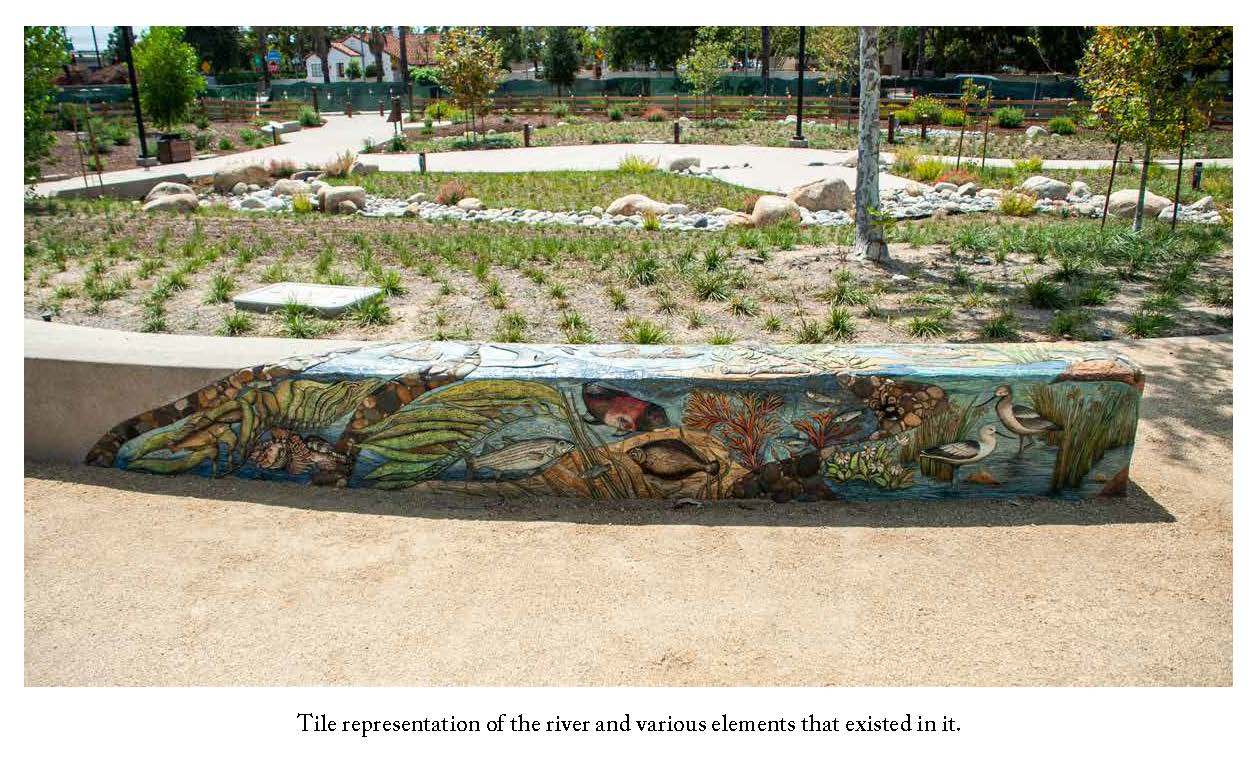 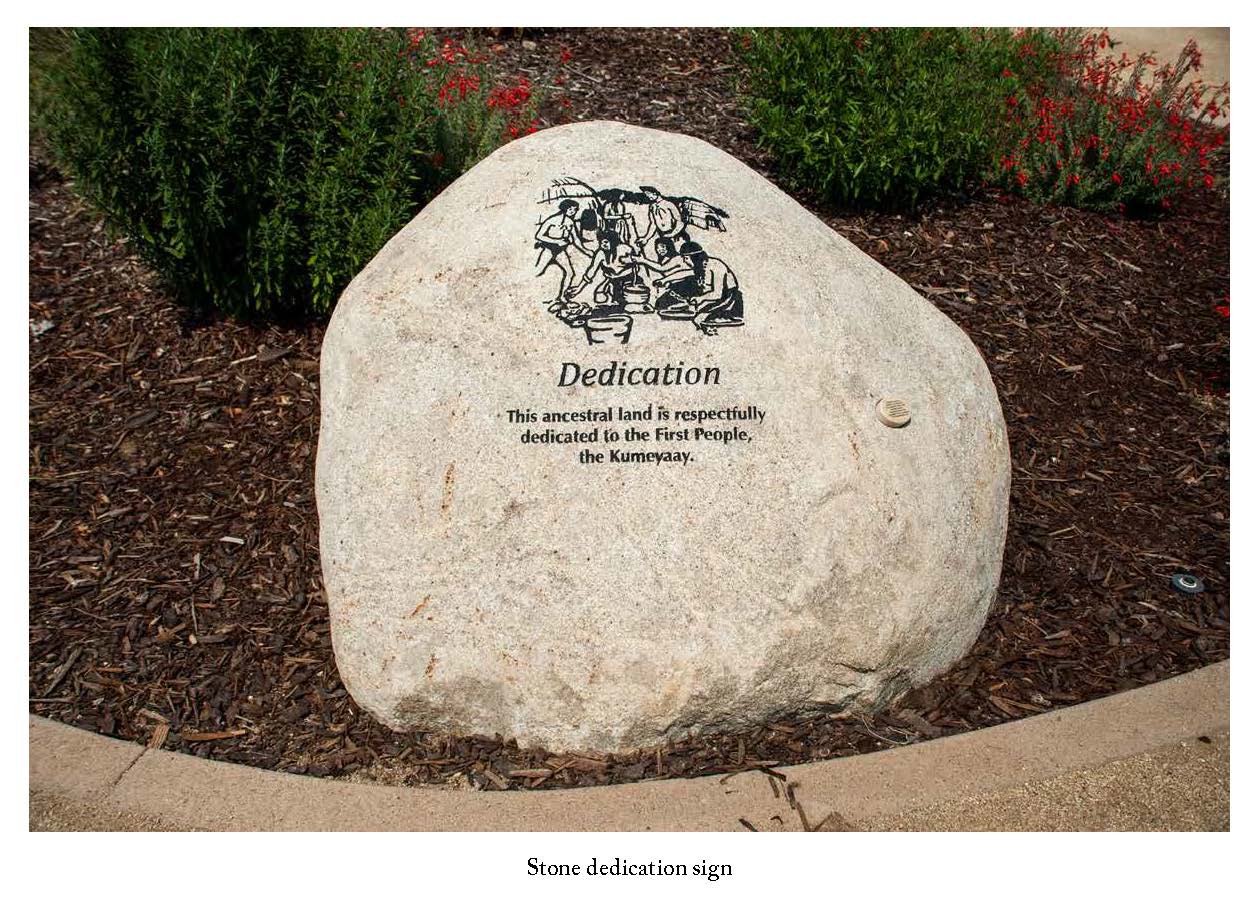 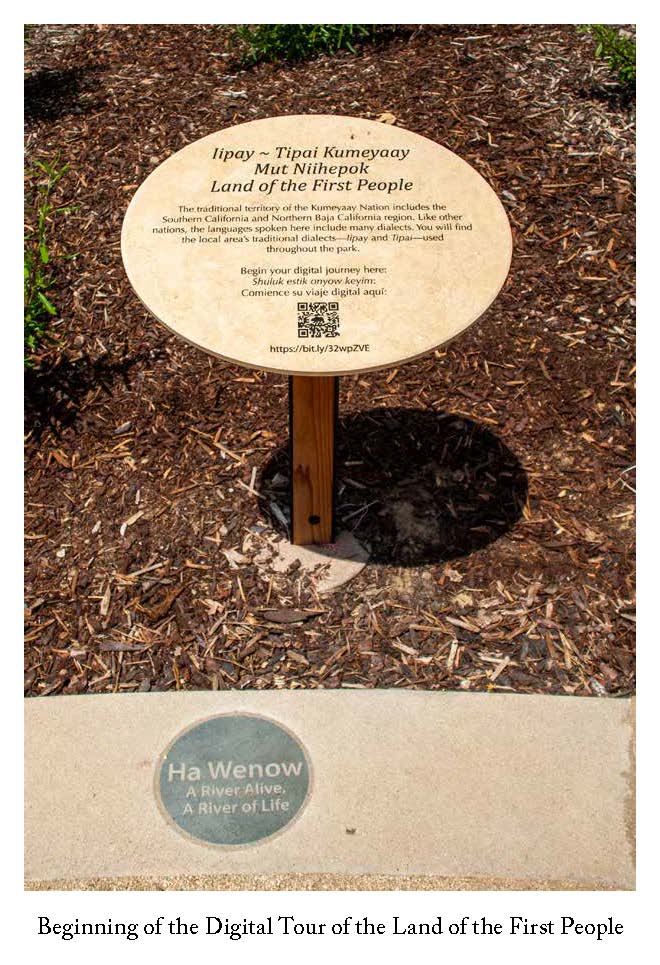 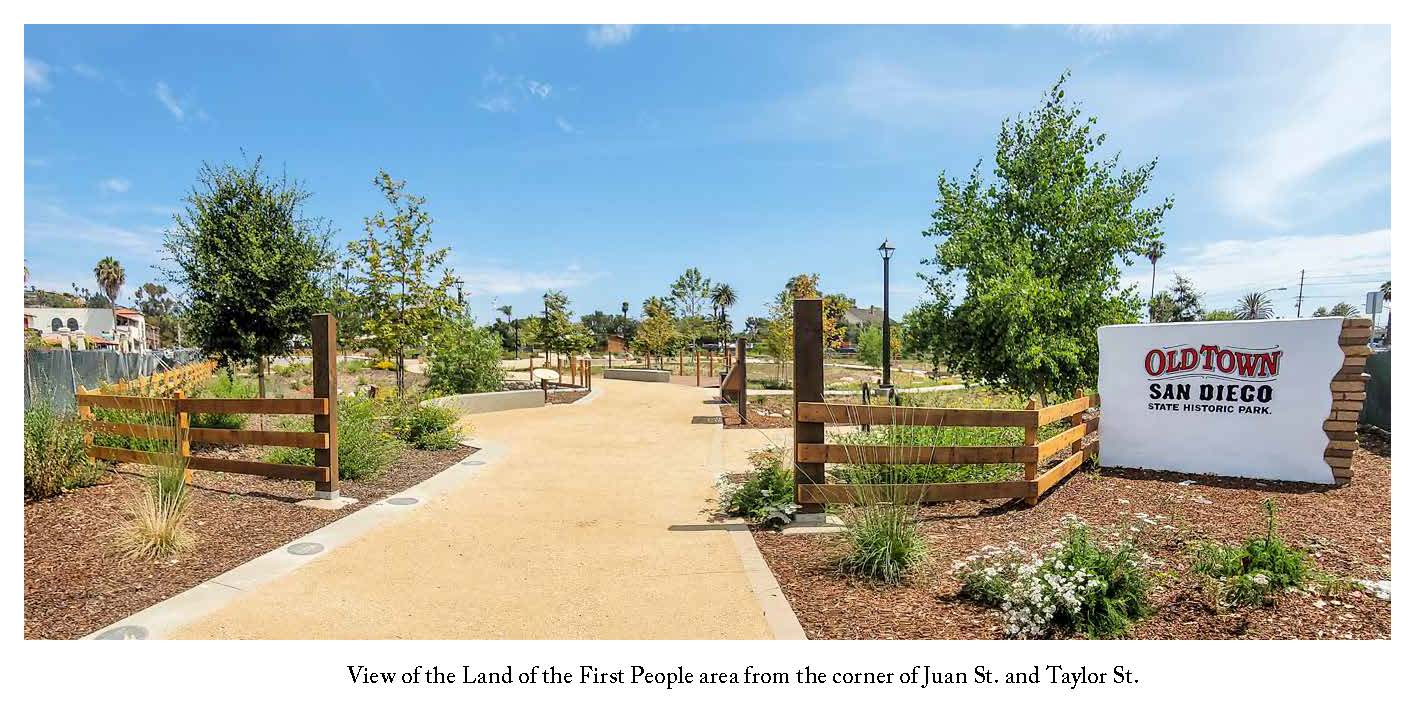 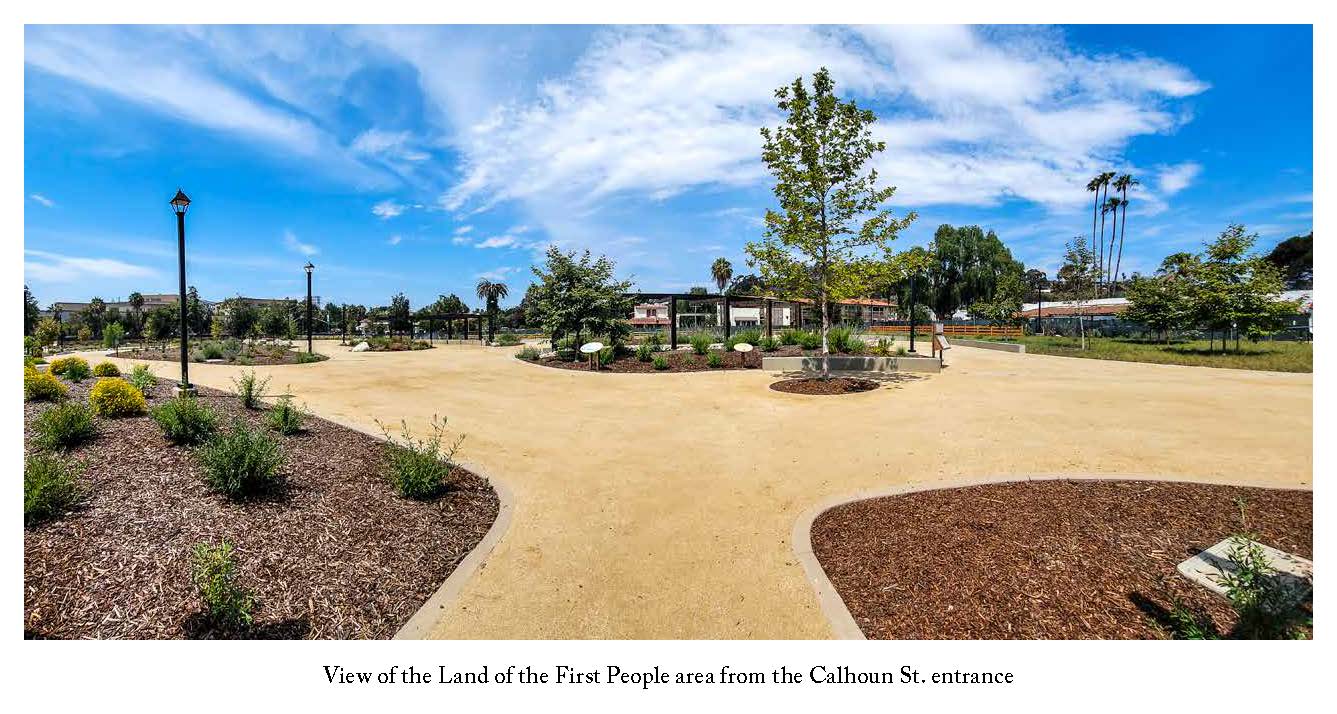 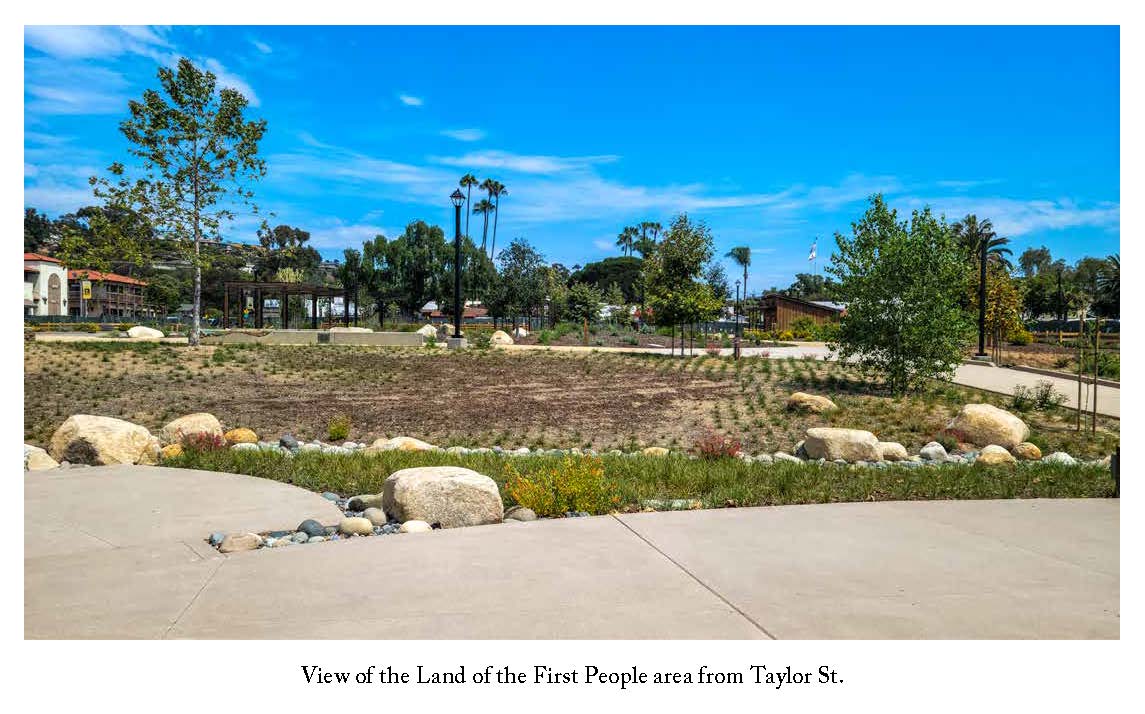 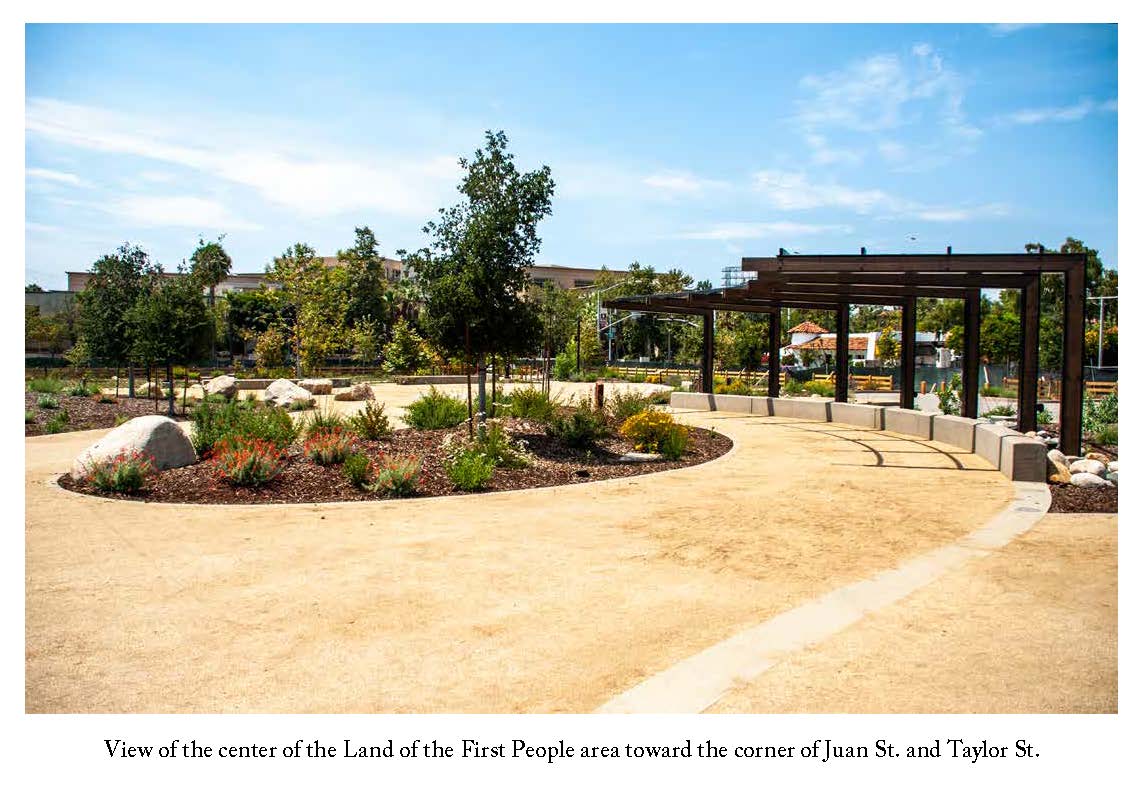 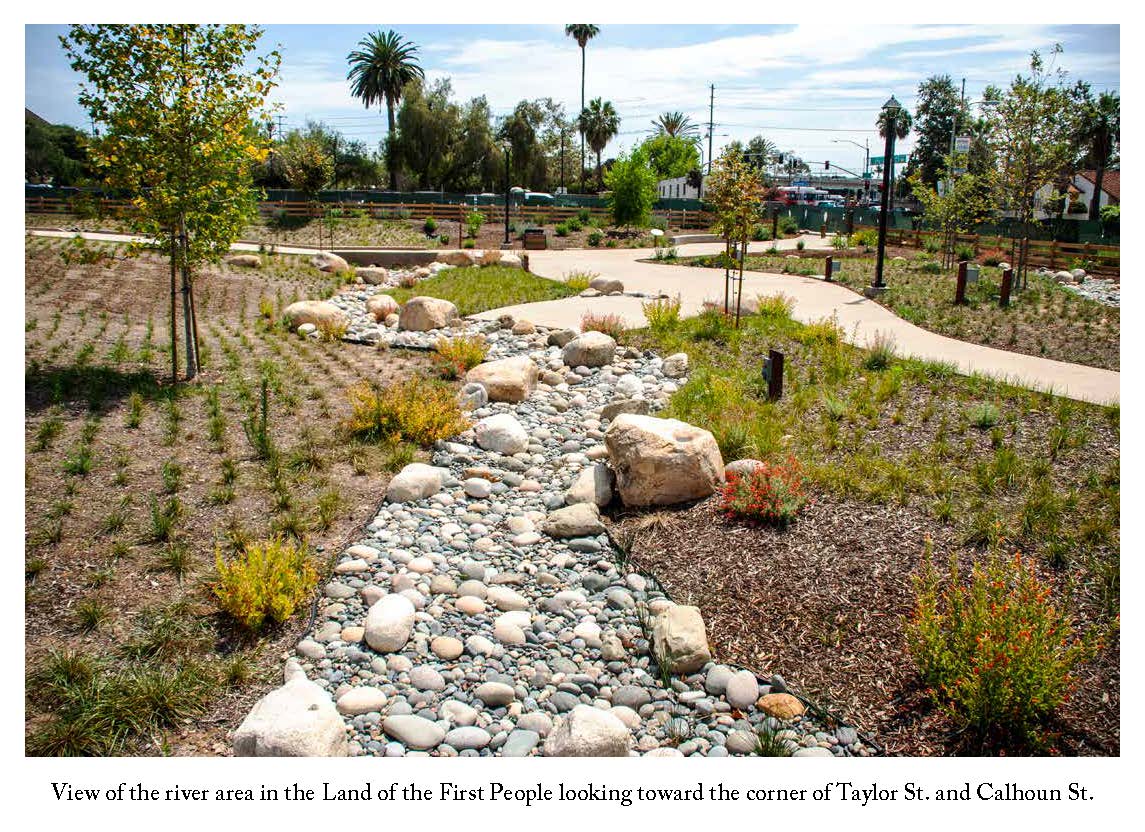 California State Parks has been meeting with the Old Town Working Group since 2013 to discuss interpretation and education for the Land of the First People Exhibit Area—called Iipay ~ Tipai Kumeyaay Mut Niihepok —at Old Town San Diego State Historic Park.  This Working Group has been instrumental in providing an opportunity for the Kumeyaay Nation to shape the interpretation of Kumeyaay culture and their connections to the San Diego River and to Old Town San Diego.

The Old Town Working Group is comprised of representatives of the Kumeyaay Nation, including leaders from:

Explore this digital tour that will be offered at the site to learn more about The Kumeyaay – San Diego’s First People.