Governor Gavin Newsom is honored to recognize these most recent award recipients, continuing a tradition that has taken place annually since the awards program was established in 1986. The Governor’s Historic Preservation Awards Program is distinguished from other preservation awards in two important respects: it emphasizes involvement by community groups, and it recognizes a broad array of preservation activities, from building rehabilitation to archaeology, education, and preservation planning.

This year’s award recipients range from dedicated citizens coming together to document and honor shared heritage of a historic district in Los Angeles, to public outreach program that provides access to historic buildings not typically open to the public in Riverside.

Below is a brief description of the 2019 award recipients:

California State Parks’ Director Lisa Mangat and State Historic Preservation Officer Julianne Polanco will recognize award recipients at a Jan. 22, 2020 ceremony in Sacramento. The ceremony will be streamed live via OHP’s Facebook with time information to come at a later time. 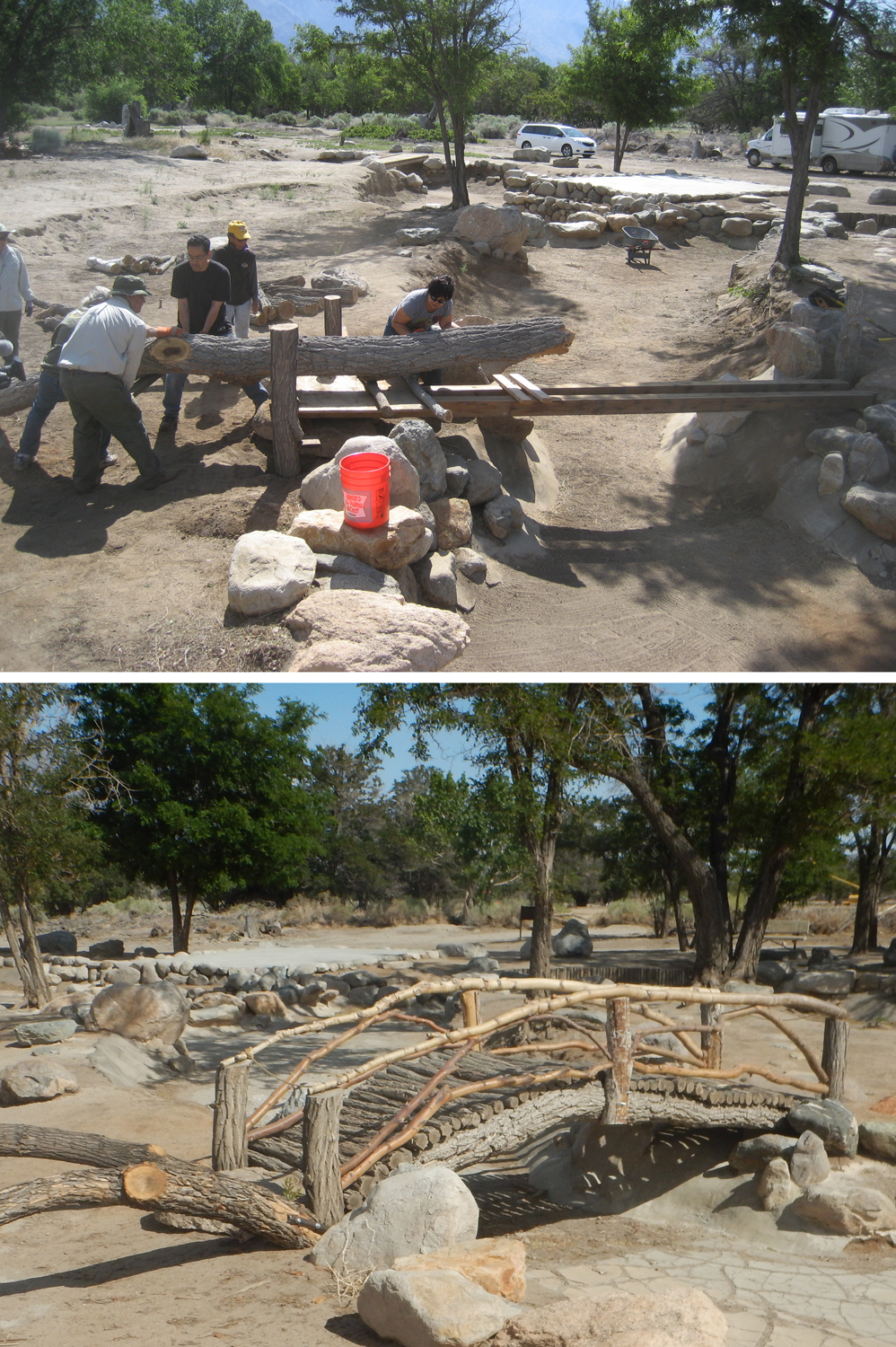 Office of Historic Preservation
Responsible for administering federally and state mandated historic preservation programs to further the identification, evaluation, registration and protection of California's irreplaceable archaeological and historical resources under the direction of the State Historic Preservation Officer, a gubernatorial appointee, and the State Historical Resources Commission. Learn more at ohp.parks.ca.gov.