A property being considered for nomination is Compton’s Cafeteria in San Francisco; its ground floor was the focus of a landmark 1966 incident of collective resistance against harassment by police that targeted members of San Francisco's transgender community. Another nominated property is the Fort Ross Landing Historical and Archaeological Districts for its association with the doghole ports transportation network and associated maritime commerce.

Here are the nominated properties:

The property was designed by well-known San Francisco architect Frederick H. Meyer as a company hospital for employees working at Bethlehem's nearby Union Iron Works shipyard. Designed in the Italian Renaissance Revival style, the building served as a company hospital until 1931, until its acquisition in 1948 by the Kaiser Permanente Foundation to serve as the HMO's first full-service hospital in San Francisco.

Located in San Francisco's Tenderloin neighborhood, the 1908 Italian Renaissance Revival style residential lodging house was designed by architect Abram Edelman. The cafeteria on its ground floor was the focus of a landmark 1966 incident of collective resistance against harassment by police that targeted members of San Francisco's transgender community. The site is remembered as a turning point toward militant resistance in the LGBTQ, and particularly transgender, community.

The nominated property is the surviving remnant of a much larger farm belonging to Gottfried Maulhardt, a German immigrant, and his family, early settlers of the Oxnard Plain in Ventura County. The 1872 farmhouse, 1876 winery/storehouse, 1890s carriage house and 1876 Canary Island Date Palm are the major contributing features of the remaining farm. The property is significant for its association with early settlement and farming in Oxnard and with early settler Gottfried Maulhardt, and for its architecture.

The 1858 Gothic Revival residence built by merchant James Kleiser consists of a thick frame of overlapping redwood planks, finished with 1-inch-thick horizontal plank siding. Unlike most of the surviving homes from this era in Arcata, Kleiser added Gothic Revival exterior trim and interior decorations imported from New York City, marking a turning point from the vernacular buildings in early settlements to the high Victorian styles in the newly established city. Kleiser only lived briefly in the house. From 1861 to 1971, the house was the home of the Nixon family, who purchased the home from its previous owners with 500 sacks of potatoes from the Nixon farm in lieu of cash.

The district encompasses 830 acres along the Sonoma County coast within Fort Ross State Historic Park and adjacent waters within the state historic park and Greater Farallones National Marine Sanctuary. As a property type associated with the doghole ports transportation network and associated maritime commerce, the district meets the registration requirements of the Northern California Doghole Ports Maritime Cultural Landscape Multiple Property Submission. The district includes Russian period resources repurposed and expanded by subsequent European and American landowners to support their business ventures in agriculture, ranching and timber—businesses that were the backbone of the doghole port’s success and longevity.

Located in Sierra County’s Long Valley, near the border of Washoe County, Nevada, the ranch includes a stone milkhouse (creamery), a wood granary and a concrete cistern. While no information specifically identifies Caesar Ramelli as the builder, the buildings’ construction and/or alteration reflect the farming and utilitarian building experience of Ramelli, who originated from northern Canton Ticino, an Italian Swiss cultural region. The property is associated with immigration patterns of the Italian Swiss to Sierra County and its early industry, and the Ramellis provided competitive local cheese products to Reno, Nevada, and the surrounding area.

Hollister Hills is California State Parks’ first off-highway motor vehicle park. Located in the Gabilan Mountains, approximately one hour south of San Jose, the park covers over 6,800 acres and has nearly 200 miles of trails in scenic and varied terrain. The ranch is associated with David Pierce and Howard Harris, two individuals separated by nearly a century significant to San Benito County history. Hollister Hills is also the location of a significant experimental walnut orchard, as well as a late 19th century one-room schoolhouse.

Since the meeting will be held virtually at 9 a.m. on Friday, October 21, those who would like to participate in the meeting must register for attendance via the Zoom link posted on the State Historical Resources Commission Meeting Schedule and Notices page of the Office of Historic Preservation website at ohp.parks.ca.gov/shrcnotices.Those who wish to watch the meeting but not provide comments do not need to register, and may watch a live webcast, with archived video provided post-meeting, at cal-span.org/.

General inquiries about the commission should be directed to (916) 445-7000 or calshpo.shrc@parks.ca.gov. 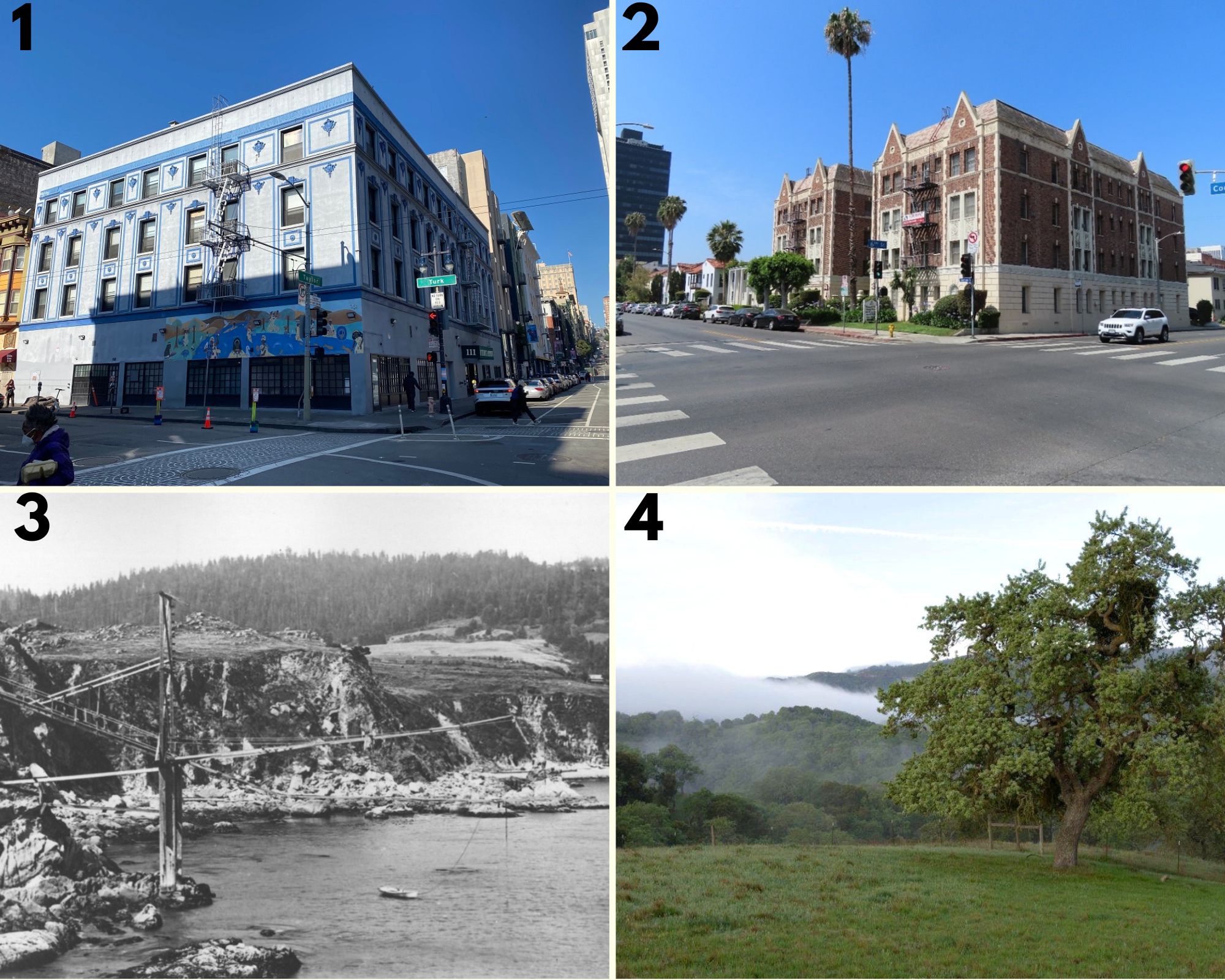