California State Parks invites the public to celebrate and participate in person or virtually in the grand opening of a new public gathering area at Old Town San Diego State Historic Parknamed Iipay ~Tipai Kumeyaay Mut Niihepok (Land of the First People)—pronounced “Ee-pie Tee-pie  Koo’-me-eye Mutt Nee-ha-pock.”For the first time in over 25 years, State Parks expanded the state historic park’s footprint by transforming a former California Department of Transportation (Caltrans) office complex into a new outdoor space that honors the culture of the Kumeyaay Nation and their enduring relationship with the San Diego River and Old Town San Diego.

In 2018, State Parks began demolition of the former Caltrans District 11 Office Complex (Complex), built in 1952. The Complex encompassed an area of approximately 2.5 acres and contained a total of 115,735 square feet of office space. Noncompatible modern-era structures were removed from this area to create the new open space. The area is now part of Old Town San Diego State Historic Park.

With a budget of nearly $5.9 million, the project included the following new improvements:

“We stand upon thousands of generations of Kumeyaay footsteps, in honor and respect to that history and the ancient values they passed down to us. We celebrate the dedication of this tranquil, welcoming space where our Ancestors lived, loved, died and wrote our history in the land,” said Chairman of the Kumeyaay Dieguiño Land Conservancy Johnny Eagle-Spirit Elliott.

One of the exhibits illustrates the constellation of the stars of the Kumeyaay. For the Kumeyaay people, the constellations represent stories of creation, life lessons and harmony in the celestial cycles. The circular mosaic located near the center shows the summer sky. The sand painting was chosen since the artwork was painted on the ground. Sand paintings traditionally include symbols for geographic features as a type of mapping. Four circles on the outer ring represent key features that frame the location of San Diego. Together, the symbols and colors of the mosaic represent the time and place that traditional Kumeyaay lifeways changed forever when Spanish colonists arrived in San Diego.

“This beautiful new park is an opportunity to rightfully honor our past and celebrate the Kumeyaay who first called this region along the San Diego River home,” said Senate President pro Tempore Toni Atkins. “I am incredibly proud of this effort and appreciate the hard work of San Diego’s 18 tribes, in partnership with the California State Parks and the Legislature, who dedicated decades to making this vision a reality. Once again, history has shown us a path forward to a more inclusive future.”

“The Land of the First People Exhibit has been a long time coming. This project has required extensive collaboration between Kumeyaay representatives, community stakeholders, partners, elected officials and State Parks staff,” said California State Parks Director Armando Quintero. “We thank every person who dedicated their time, energy and knowledge to this project. We consider this a launching point from which we will continue to build and look forward to continuing to collaborate, learn and share the lifeways, culture and history of the First People, the Kumeyaay.”

Below are details on Tuesday’s event:

Media interested in attending must RSVP to Jorge Moreno at Jorge.Moreno@parks.ca.gov by COB Monday, October 25. 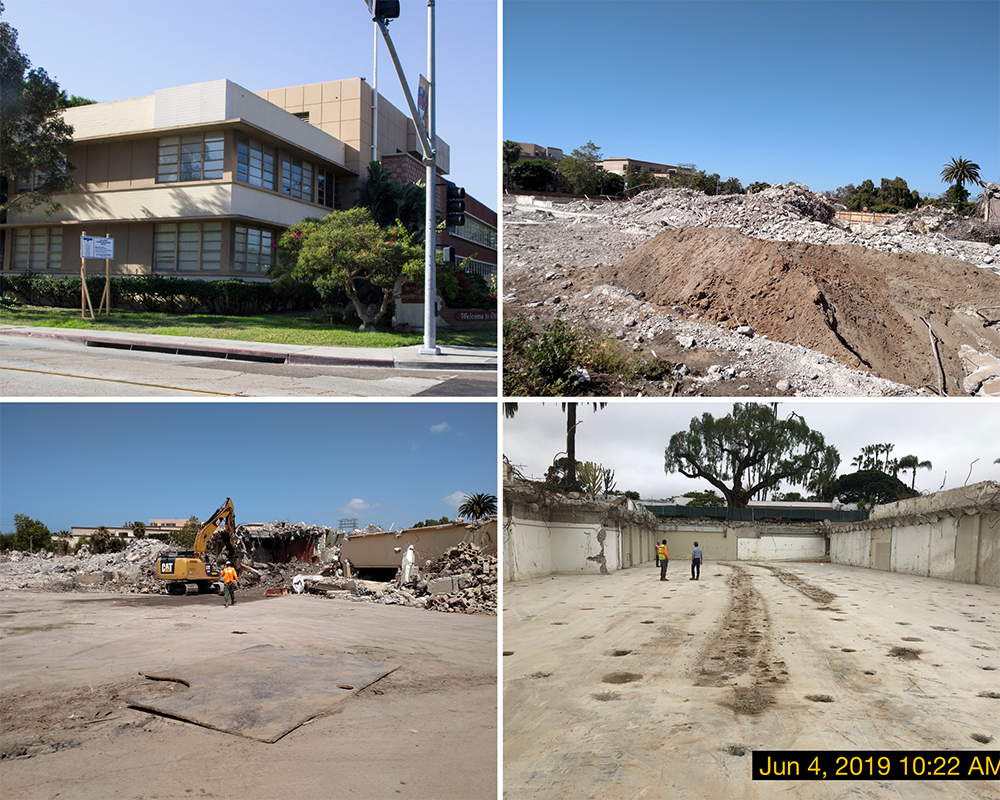