The Castle Rock State Park Forest Health Initiative selectively thins overabundant Douglas firs (Psuedotsuga menziesii) and brush to preserve black oaks (Quercus kelloggii) and other hardwood tree species and reduces the risk of catastrophic fire in the Santa Cruz Mountains. Black oaks are a rare and essential part of the Santa Cruz Mountains ecosystem, cultivated for thousands of years by local Native peoples. If we don't actively manage them, we will lose them. This initiative will not only protect black oak woodlands, but also many other fire-dependent plant communities and the animals that depend on them. This is the first step towards restoring a historically biodiverse landscape that was carefully tended by native Ohlone people prior to European colonization.

The historic fire cycle under which the plants of Castle Rock State Park evolved has been dramatically altered in the last hundred years, primarily due to fire suppression. Fire is an important natural part of life in the Santa Cruz Mountains and was a driving force that created the sprawling oak woodlands mixed with open meadows. In the absence of fire, many areas of the park are rapidly changing into a Douglas fir-dominated forest type, resulting in a loss of diversity in the park's plant communities, including the locally-uncommon, fire-resistant black oak woodland. The rapid expansion of Douglas firs and their ability to shade out hardwood trees is also leading to increased fuel for potential wildfires and an overall reduction in the fire resiliency of the plant communities.

State Parks staff will use both mechanical equipment and hand crews to treat 266 acres of predominately black oak woodland along a ridgetop section of the park. Work will begin Winter 2021, with an expected completion date of Summer 2023. See below for maps of project location and site details.

This first phase of the initiative will add to recently completed fuel breaks implemented by State Parks and the local South Skyline Fire Safe Council. In addition, this initiative will build upon similar State Park forest health projects, which were completed in 2017 and 2018. It is part of a larger strategy that includes similar fuel reduction/forest health projects being planned and implemented throughout the Santa Cruz Mountains by various agencies. 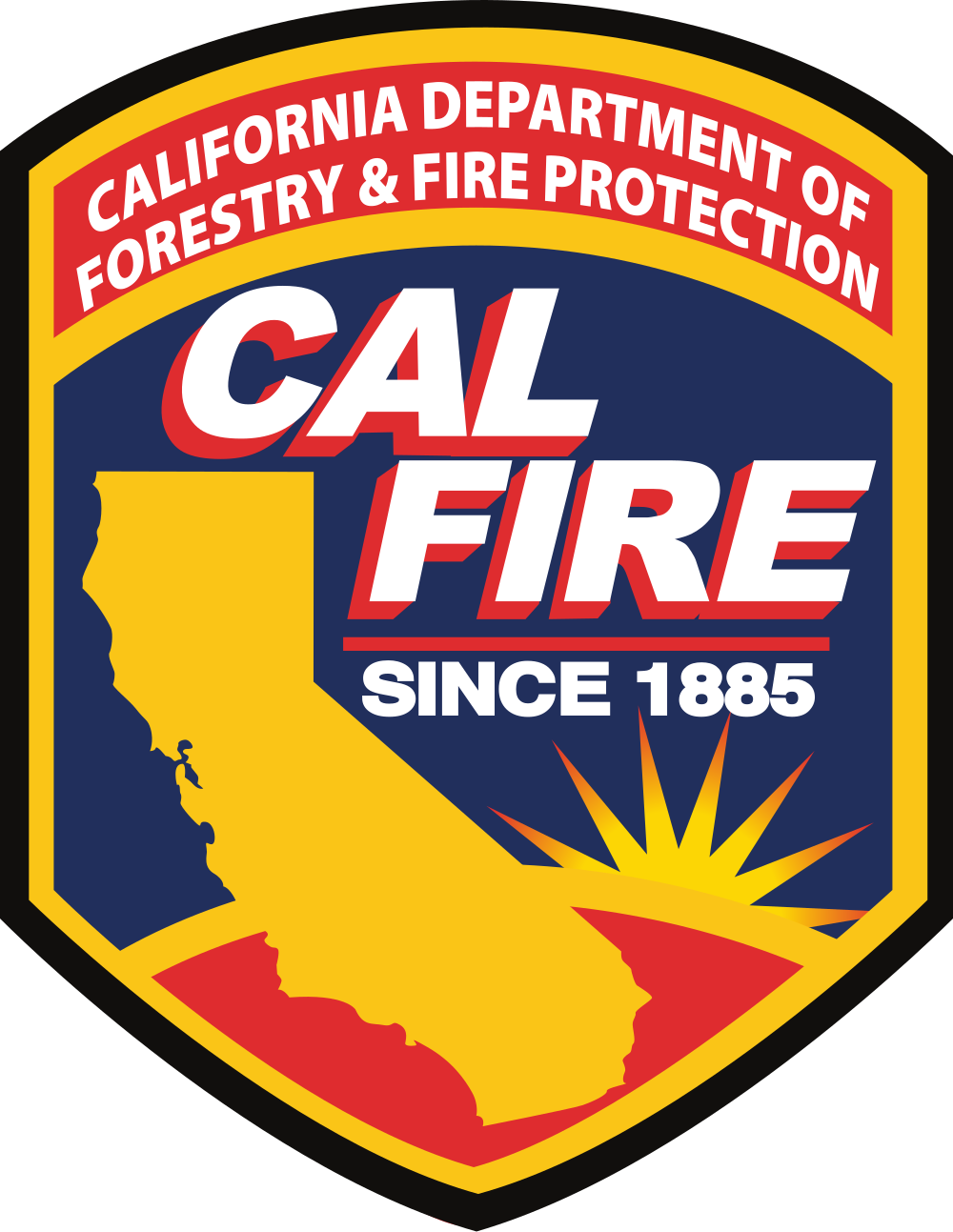 Funding for this project was provided by CAL FIRE’s Forest Health program, as part of California Climate Investments.
California Climate Investments is a statewide program that puts billions of Cap-and-Trade dollars to work reducing greenhouse gas emissions, strengthening the economy, and improving public health and the environment, particularly in disadvantaged communities.