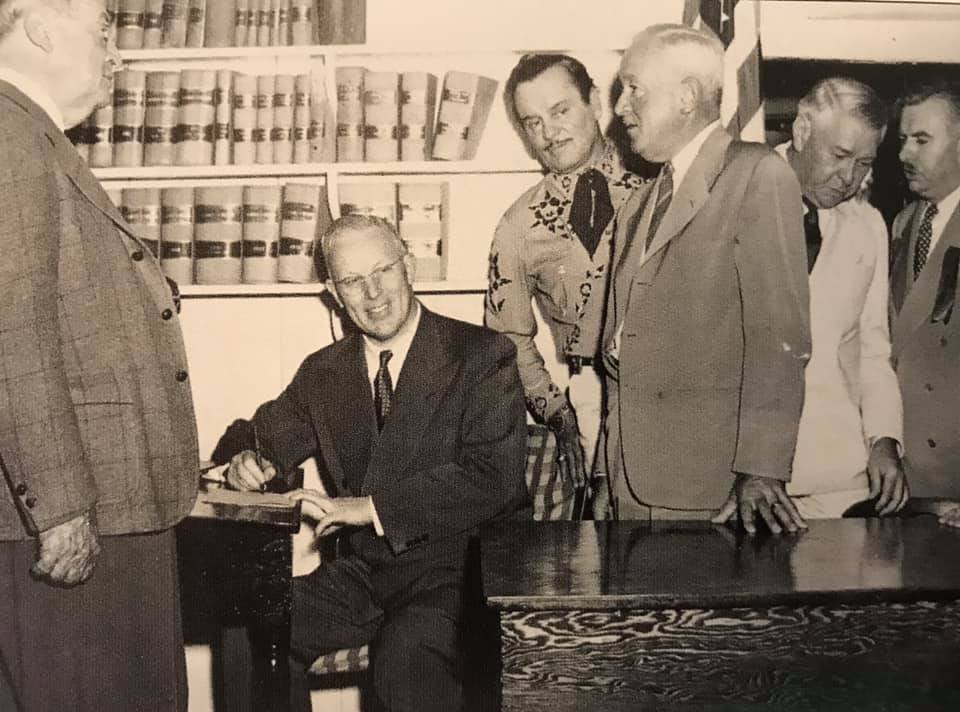 Columbia SHP lies within the boundaries of a real town, Columbia, CA! In 1945, the State Legislature made the site a State Historic Park in order to preserve a typical Gold Rush town, an example of one of the most colorful eras in American history. A bill was passed appropriating $50,000 to be matched by the public to acquire the land and buildings in the old business section of Columbia. On July 15, 1945, Governor Earl Warren moved his office to Columbia for one day. There he signed SB 1256 creating Columbia State Park.

For thousands of years, Native Californians resided in the valleys, foothills and mountains of Central California. The Central Sierra Miwok lived in the Columbia area. Traditional Miwok culture is sensitive to the land and changing seasons, which sustained and guided their daily activities. Large, multi-family villages were located near oak groves and dependable water sources. Acorns were a major part of their diet, supplemented by fish, birds, deer, small game, insects and native plants. Evidence of camps and grinding rocks can still be see in or near oak groves.

The native people's way of life was drastically altered with newcomers to the area. These newcomers introduced disease and increased warfare in the region. Despite the devastating malaria epidemic of 1833, and abuses and deaths suffered during the gold rush, the descendents of native Miwok and Yokut people survive today.

On March 27, 1850, a group of prospectors found gold here. Passing through this area, Dr. Thaddeus Hildreth, his brother George, John Walker and others were caught in a rainstorm. While drying out their gear, Walker decided to try his luck in the nearby gulch. Within six weeks his findings attracted thousands of miners.

Their crowded camp of log cabins and canvas tents, known as Hildreth's Diggings, was formally renamed "Columbia" on April 29, 1850. By 1852, there were more than 150 stores, shops, saloons and other businesses in Columbia. The town also had three churches, a meeting hall, a Masonic Lodge and a branch of the Sons of Temperance.

Miners from nearby towns of Sonora and Jamestown were the first to arrive. Two-thirds of the miners were Mexican, but by the summer of 1850, many had left Columbia because of the exclusionary Foreign Miner's Tax.

The tax required foreign-born miners to pay the sate $20 a month for the privilege of mining. Like many mining towns, by 1852 Columbia had a sizeable population of Chinese, French, Irish, Italian, German and Jewish miners and merchants who contributed to the growing cultural and ethnic diversity of Columbia.

Columbia, "Gem of the Southern Mines"

By 1853, Columbia was one of the largest cities in California. The estimated population was 25,000 to 30,000. Between 1850 and the early 1900s, as much as $150 million in gold was mined here. Gold from Columbia helped to finance the United States government and the Union Army during the Civil War.

As mining dwindled in the late 1860s, Columbia began to decline. Miners tore down the vacated buildings and mined vacant lots in search of gold in the crevices of the limestone bedrock on which the town was built. 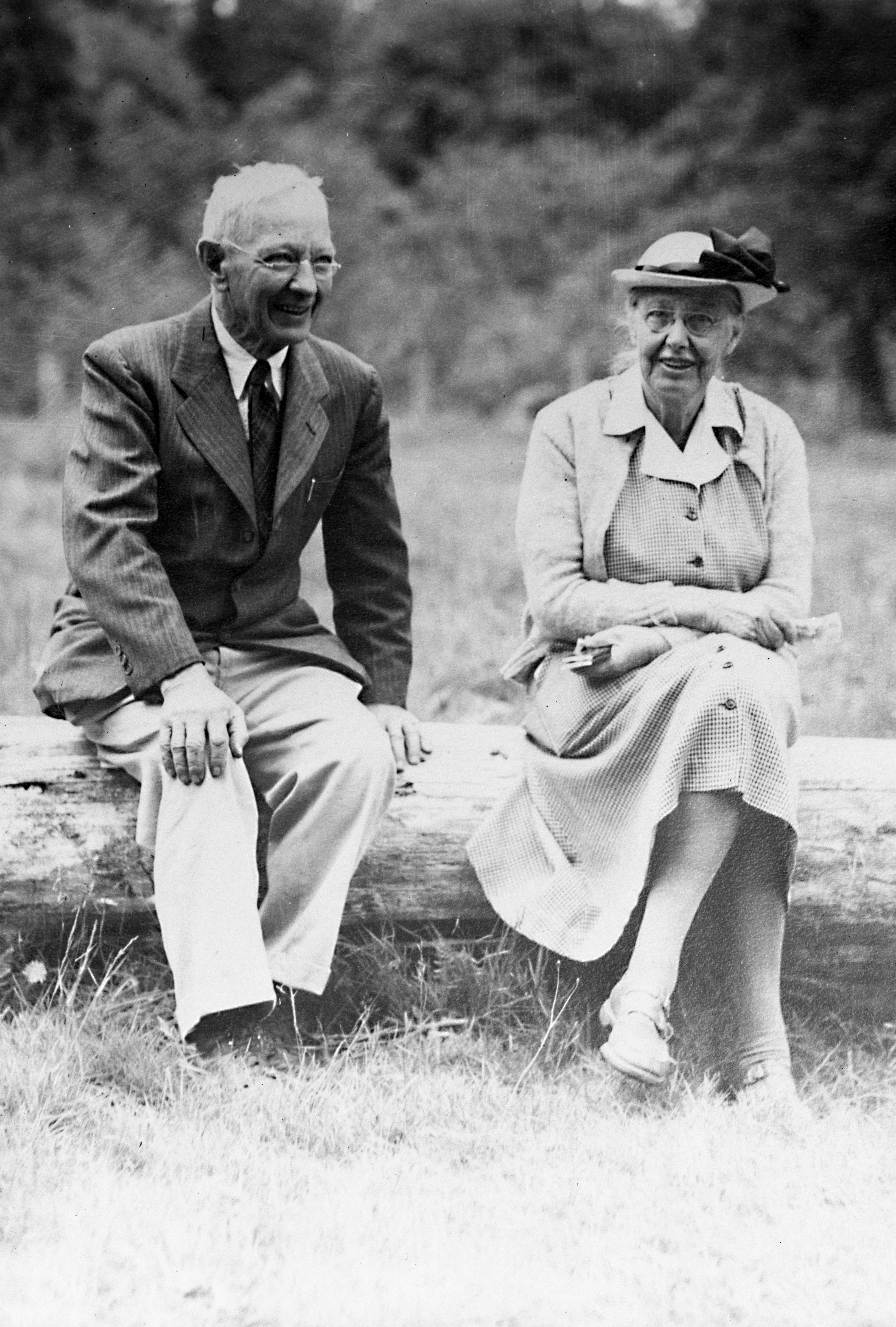 Columbia never became a ghost town. Though the population dipped after the easy gold was panned out, it was never deserted. Talk about preserving the buildings of old Columbia started in the 1920s when the Columbia Progressive Club was formed. In 1928, the state park commission hired Frederick Law Olmsted, Jr. to survey lands for the California park system. Olmsted Jr. recommended Columbia as one of the best preserved gold mining towns in the state.

Olmsted's recommendation inspired locals and preservation groups to work together to preserve Columbia's historic brick buildings. On July 6, 1933, Columbia was listed as California State Landmark 123. Two women sprearheaded the effort for preservation in the 1930s. Local artist, Otheto Weston, along with Rita Zimmerman (Bar Area preservationist), formed The Historic Mining Town Preservation League in 1934. Despite the successful efforts to get the State Parks Commission on board, the Great Depression made it difficult for the groups to raise the matching funds to make it official.

Columbia, like the rest of the country, went from making it through the Great Depression to rationing and sending its young men to war. As WWII came to a close, a renewed focus was placed on preservation in California. This renewal led to the celebration held in Columbia on July 15, 1945 when Governor Earl Warren came to town to officially make the old business district in Columbia a state park.