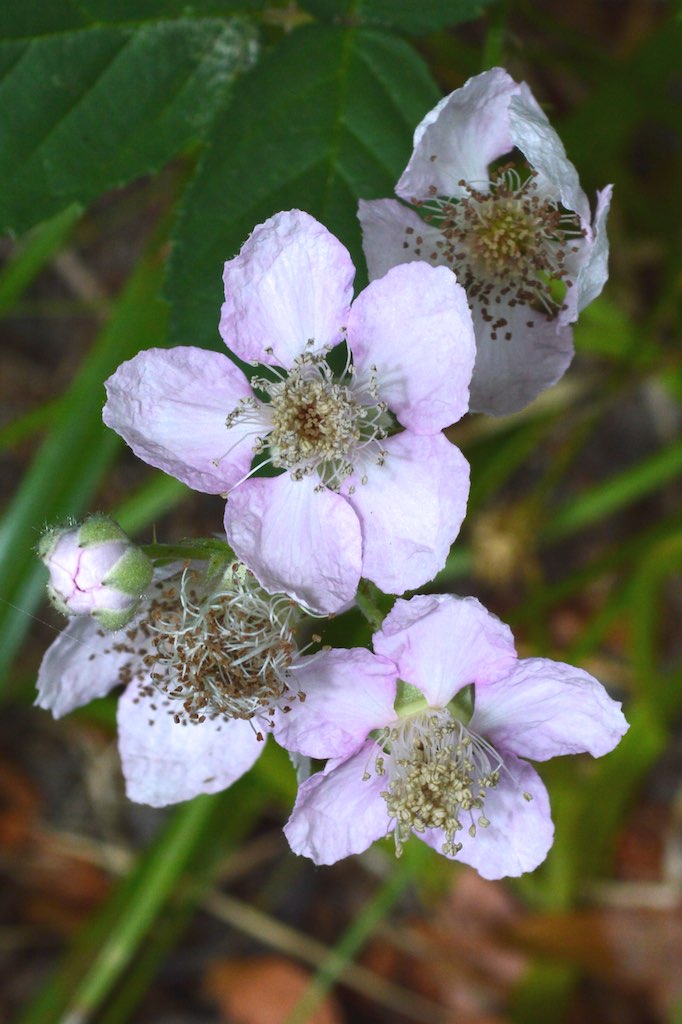 PLANTS
Chert and sandstone underlie well-drained soil that hosts profuse vegetation. Shaded, fern-filled groves of coast redwoods (Sequoia sempervirens) are found along the canyon bottoms and up the north-facing slopes. One tree here is 297 feet, taller than any at the park’s more famous neighbor, Muir Woods National Monument, and the tallest in Marin County.

The park grows huge Douglas-firs as well. Along the Pioneer Trail, a 267-foot specimen died standing in 2012. Another tree of similar height is laying beside the path. Their demise brought light and new life into the constantly changing forest.

Wide, grassy slopes characterize Devil’s Gulch. A succession of native wildflowers adds an ever-changing highlight to the landscape—buttercups and milkmaids early in the spring, followed by Indian paintbrush as summer approaches. Live oak, laurel, Douglas-fir, and madrone trees grow in this part of the park, as do big-leaf maples that drop their leaves in fall.

ANIMALS
Black-tailed deer, raccoons, and skunks are common. Coyotes, bobcats, and gray foxes may be spotted; river otters are seen occasionally. Rarely, mountain lions come out in the daytime.

On Barnabe Peak, turkey vultures circle while kestrels and red-tailed hawks watch for prey. Swallows, owls, and woodpeckers nest in the park. 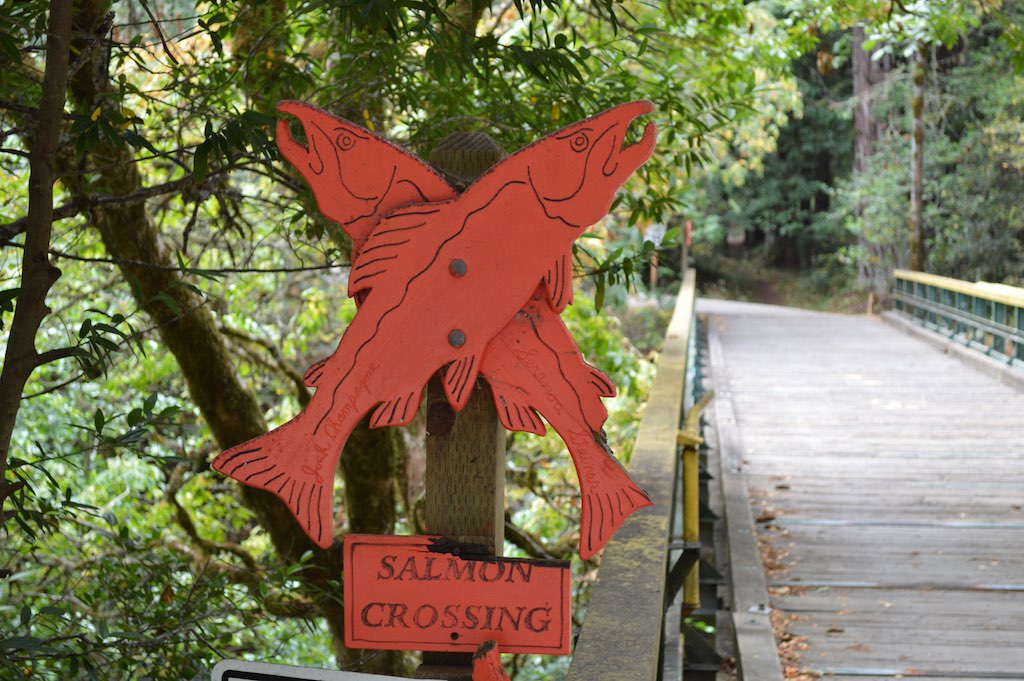 In the late fall through winter, coho salmon and steelhead trout migrate from the ocean to spawn in Lagunitas (Papermill) Creek. Sadly, fewer fish make these annual runs; both the coho and steelhead are now endangered species. Fishing is no longer permitted in Lagunitas Creek or within the park. Marin Municipal Water District monitors these species and issues regular reports on their status. The California freshwater shrimp, Syncaris pacifica, is another endangered species. Lagunitas Creek is one of the few prime habitats left for this two-inch crustacean.

CLIMATE CHANGE
The size and longevity of redwoods help the trees store more climate-altering carbon dioxide than other plants. Even old redwoods continue to grow, each year adding more carbon-filled wood than smaller, younger trees. After redwoods die, their rot-resistant wood keeps that carbon out of the atmosphere for a long time.

In recent years, redwoods at Samuel P. Taylor State Park have been thriving, despite rising temperatures, perhaps because they are getting more sunshine. Scientists predict that heat, along with decreasing summer fog, could pose a threat in the decades to come.

RESEARCH IN THE PARK
With the help of Save the Redwoods League and other funding partners, Samuel P. Taylor State Park has become a living laboratory for scientists. It’s being used for the League’s Redwoods and Climate Change Initiative as well as its Fern Watch Program. 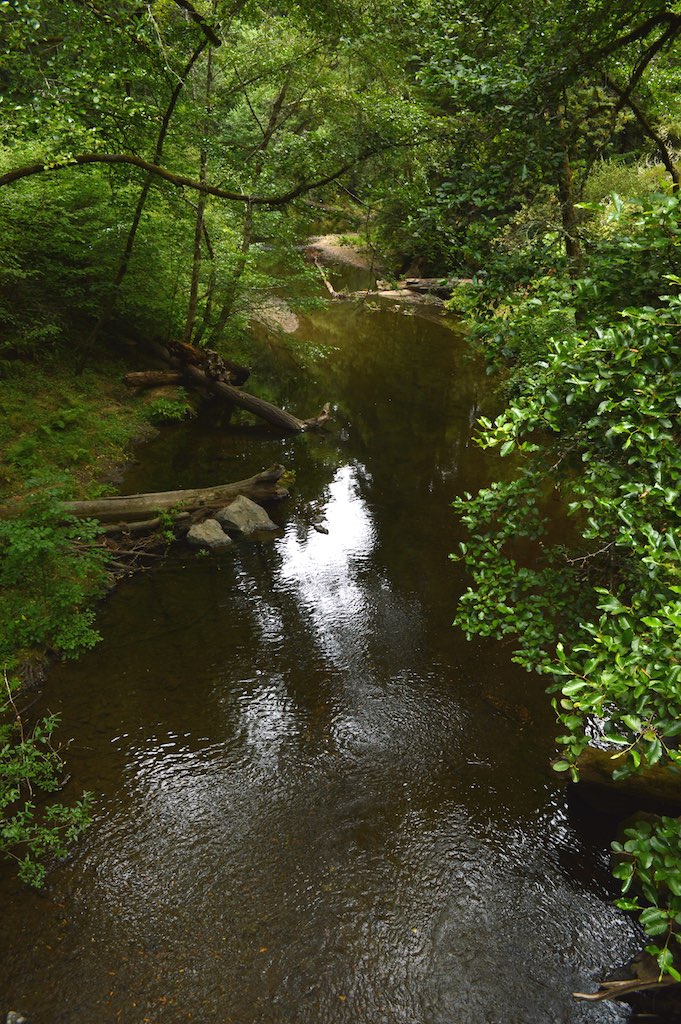