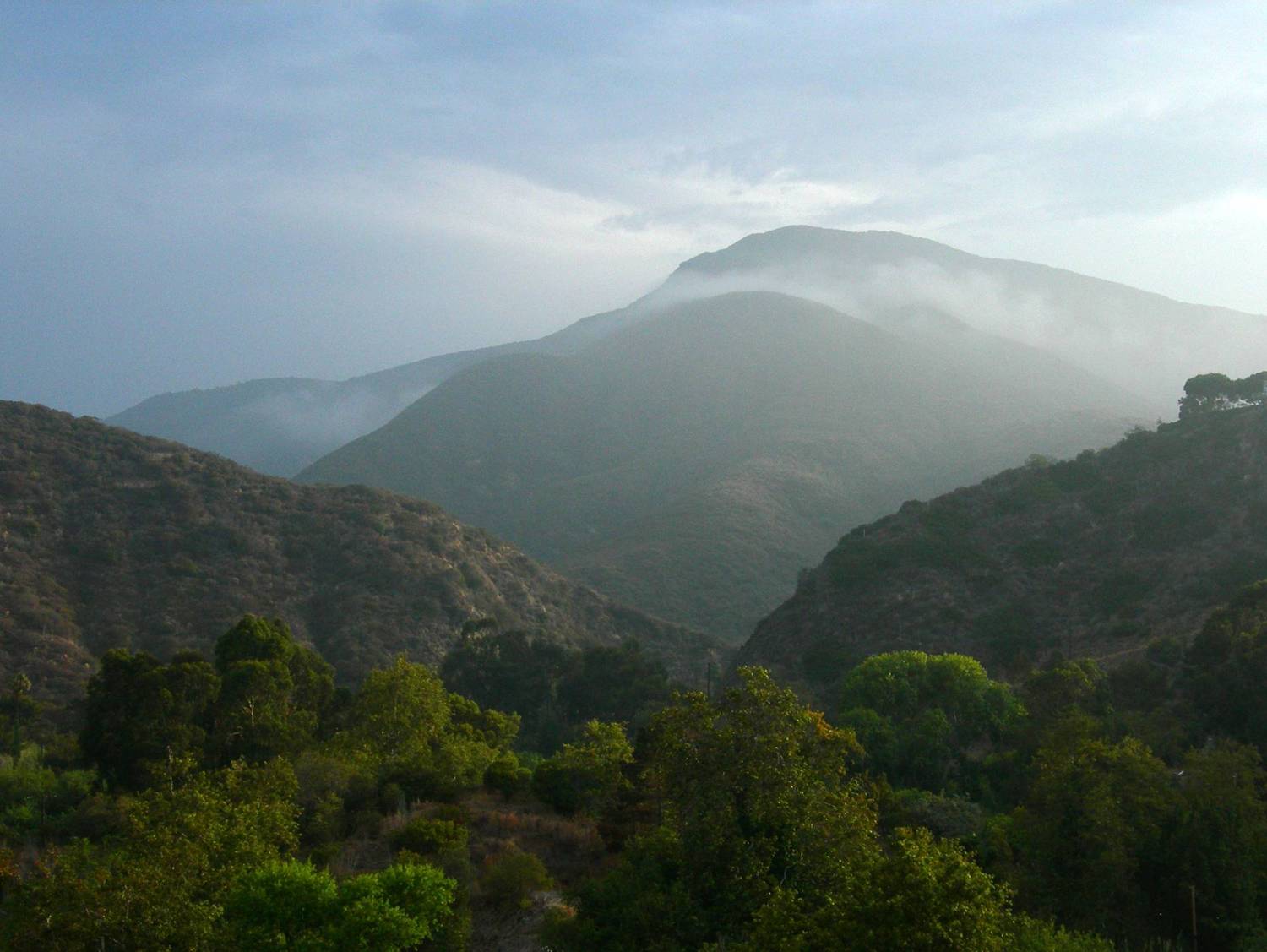 The California Department of Parks and Recreation is developing an updated general plan for one of the largest parks in the Santa Monica Mountains National Recreation Area. Most of this rugged, natural park lies within the urban limits of the City of Los Angeles place and within day-use reach of some 12 million metropolitan-area residents.

The park encompasses 11,525 acres of varied terrain, much of it dramatically steep and scenic. With the acquisition of 1,625 acres of land in Lower Topanga, the park’s boundaries now extend from Pacific Coast Highway to the hills above the San Fernando Valley. A ring of eight communities surrounds the park, and more than 60 entrances can be found along the park’s complex boundary. Passing through these many gateways, visitors take advantage of a splendid, 36-mile canyon-and-ridgeline trail system.

Vegetation is dominated by mature chaparral, but significant stands of oak woodland can be found in the Trippet Ranch area. Coastal sage scrub, grassland savannah, bay laurel woodland, walnut woodland, and a variety of riparian habitats can also be found within the park. These habitats support a diverse wildlife community, with more than eighty mammal species, several hundred bird species, and over sixty reptiles and amphibians potentially occurring within the park.

Topanga State Park was created on a landscape that is rich in layers of cultural history and prehistory. Human occupation goes back at least 8,000 to 10,000 years, to an early Paleo-Indian culture. In addition to the long chain of occupation collectively referred to as the Topanga Culture, the park contains lands traditional to both the Tongva and Chumash peoples, historically marking an interface between these two groups.

Recreation and enjoyment of the outdoors has long been identified with this “health-giving” mountains-to-the-sea environment, and the park’s history builds on that foundation.  Tent cabins and beach cottages populate early twentieth century postcard, and gentleman's ranch and private clubs claimed local acreage for more exclusive retreats. Many sites within the park, Trippet Ranch, Will Roger's cabin site and the Josepho Barn, are associated with this historic past.

Timely opportunities exist to restore or maintain vital regional connections. These include the ecological relationship of Topanga Creek to the Santa Monica Bay and the freedom of wildlife to live and move throughout a natural habitat area. The park also affords opportunities for a sizable portion of the state’s population to access cross-country trails such as the Backbone and Coastal Slope Trails and to experience the restorative and inspirational beauty of the Santa Monica Mountains.