Ronald Reagan’s favorite sport was horseback riding.  The Ronald Reagan Equestrian Campground (RREC) will be a base camp from which equestrians can set off to enjoy the trails of the Santa Monica Mountains.  Located in a meadow located at the junction of Mulholland Highway and Cornell Road, the campground will easily accommodate horse trailers and rigs of various sizes.

RREC will be the first equestrian campground in the Santa Monica Mountains that is easily reached by the public.  From the campground, riders will be able to access more than 700 miles of trails, including the National Park Service’s Paramount Ranch located just up the road from the RREC.

The RREC site was owned by President Reagan between 1957 and 1967, before he was elected Governor of California.  The Reagan Ranch property still has the original barn and stables, which are used as the park maintenance facility.  The area is very popular with hikers, mountain bikers, and equestrians.  The RREC is not a political tribute, but to honor his life as a fine horseman.  By building the RREC, the hope is that President Reagan’s first ranch will be used in a manner that respects the way of life cherished by the former President. 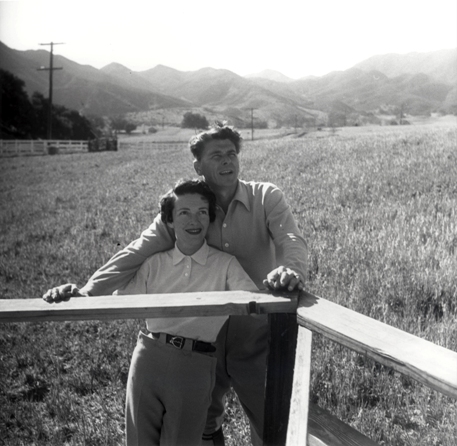 “This area is so rich in equestrian heritage and we feel strongly about creating something like this,” said Woody Smeck, superintendent of the Santa Monica Mountains National Recreation Area, part of the National Park Service. “There are equestrian centers in the Santa Monicas, but one is at Point Mugu in the far west end and one is at Topanga State Park in the east,” Smeck said. “What this, Ronald Reagan Equestrian Campground, will do is tie all of the trails together and create a multi-day camping and equestrian experience.” 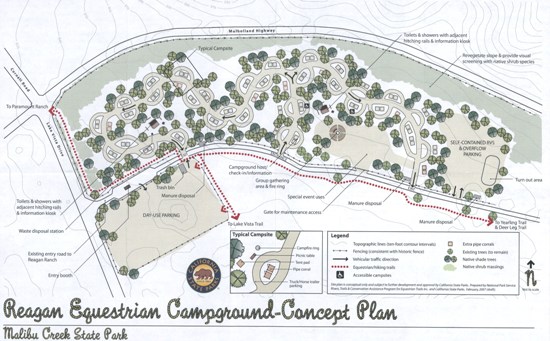 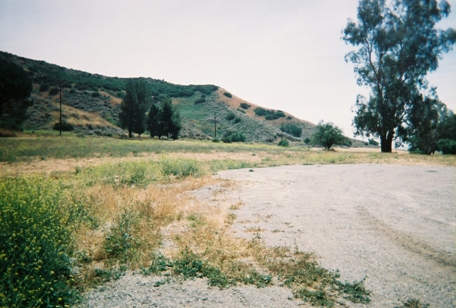 The proposed site of the Ronald Reagan Equestrian Campground

Constructing the RREC will cost between $2 million and $3 million.  At this time, there is NO state funding for this worthy project.  Equestrian Trails Inc. is working raise the money to start the planning process and build the RREC.

If you would like to make a donation to the RREC, please contact ETI National Foundation @ 818-698-6200, refer to:  Ronald Reagan Equestrian Campground. 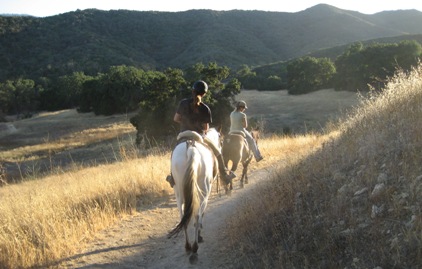 From the Ronald Reagan Equestrian campground, riders will be able
to access more than 700 miles of trails.