Gazing out at the land upon which he would establish the self-governed black township of Allensworth, Colonel Allensworth could little imagine the celebration that would take place on that same site one hundred years later. And a grand celebration it was!

On October 11 and 12, 2008, close to 5,000 people gathered at Colonel Allensworth State Historic Park to commemorate the founding of the “town that would not die.” Celebrants arrived by car, bus, RV, and train. They strolled along the streets of the historic town and toured the many restored and reconstructed buildings where docents shared tales of people and events past. 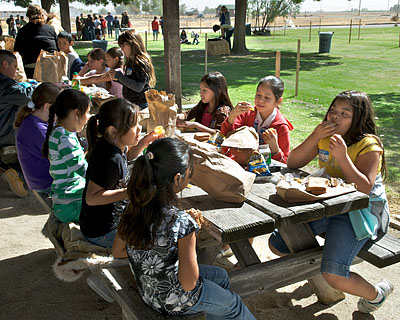 Modern day children put aside their MP3 players and computers to play the games of pioneer days and learn how to make corn husk dolls and tallow candles. Vendors kept busy serving up delicious meals of everything from ribs to catfish to salads, while other vendors offered a variety of crafts, art, and centennial keepsakes.

People of all ages swayed to the music of gospel, jazz, and the irresistible beat of drum corps. 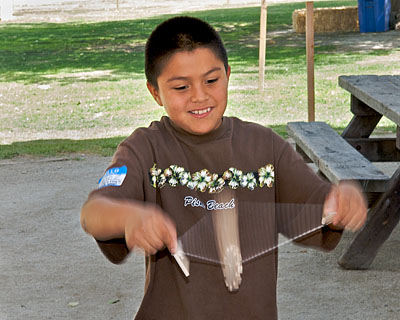 Dignitaries inspired the crowds with their words while descendants of the original Allensworth pioneers brought the past alive with their remembrances. The sounds of laughter, children’s voices, friends greeting one another, the clip-clop of the Buffalo soldiers’ horses, and the ringing of the school bell—all of this was part of the spirit of celebration that tied past to present. 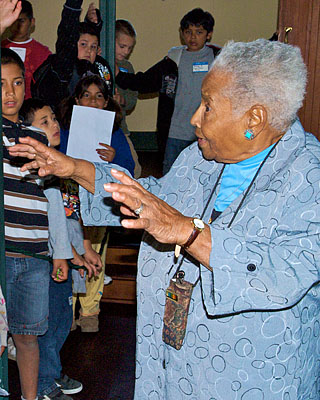 And the spirit lives on! Colonel Allensworth State Historic Park is open year round. Visit the park, tour the historic buildings, participate in annual celebrations, experience living history, and create your own ties to Allensworth, its story and its people. 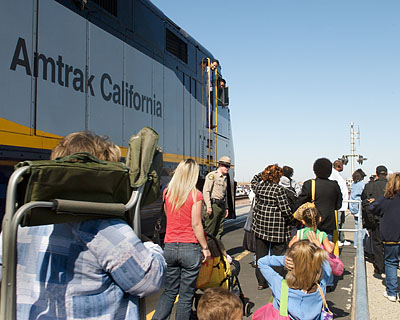 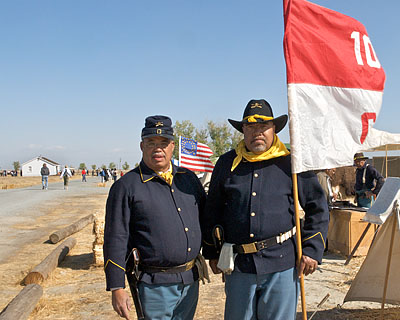 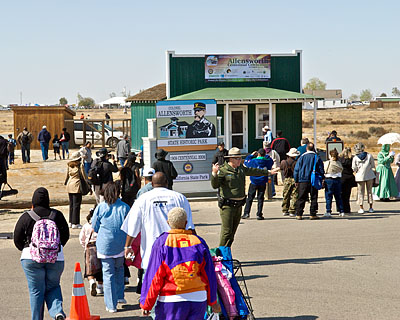 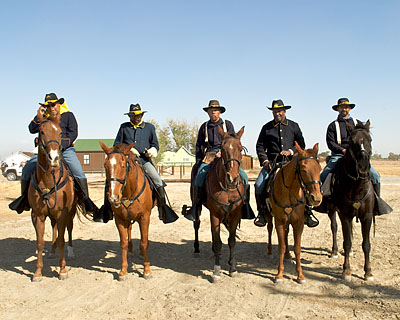 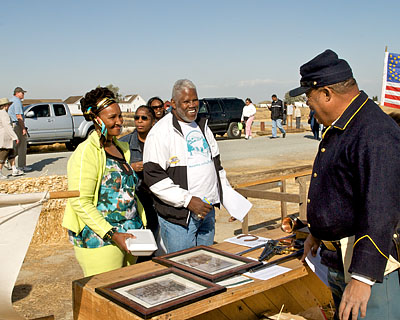 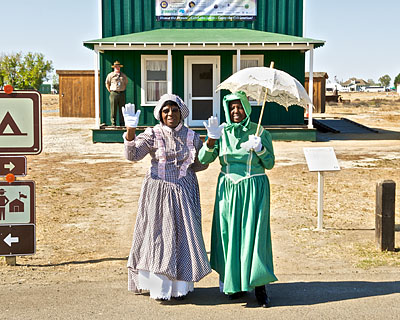 The Allensworth Honorary Centennial Committee thanks its corporate sponsors:

Want to learn more about Allen Allensworth and the town he helped found?  Visit our page full of useful references and plan to check them out before or after your visit. And you won't want to miss our new "virtual tour" webpage, with photographs of Allensworth's historic, restored, and reconstructed buildings.

Centennial commemorative merchandise is still available on the California State Parks Store website, where you can find commemorative mugs and posters, as well as DVD copies of the park's new video, Allensworth: A Piece of the World, and its previous video, The Spirit of Allensworth.