Connection To The Past 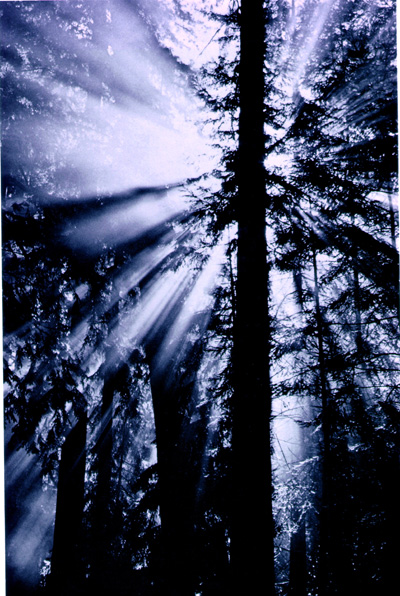 Redwoods blanketed much of the northern hemisphere over 100 million years ago.  Ice sheets pushed the three remaining redwood species (coast redwoods, giant sequoias and dawn redwoods) into isolated patches in California and China.  A mere 150 years ago California’s western edge was dominated by an ancient redwood forest the size of Connecticut.  Less than 3% of that original forest exists.  You have the opportunity to explore 90,000 acres of what was once the greatest forest on earth.

Rooted in the Past, Growing Towards the Future 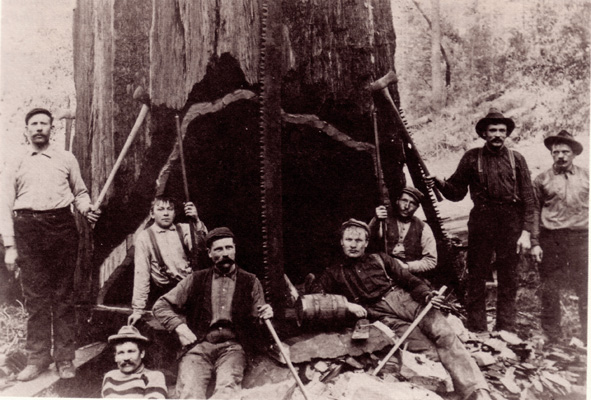 Native peoples have honored the spirit of these trees by incorporating redwood mythology and materials into many aspects of their lives.  When the first European explorers encountered the region, the dark, dense forests seemed forbidding.  Once the unique qualities of coast redwoods were recognized, settlers flocked to California’s north coast to carve out a living from these ancient trees.  Logging of the old-growth forests eventually led to conservation efforts, culminating in the establishment of the Sempervirens Club in 1900 and later, the Save-the-Redwoods-League in 1917.  These efforts to preserve the giant trees lead to the establishment of the California State Parks system in 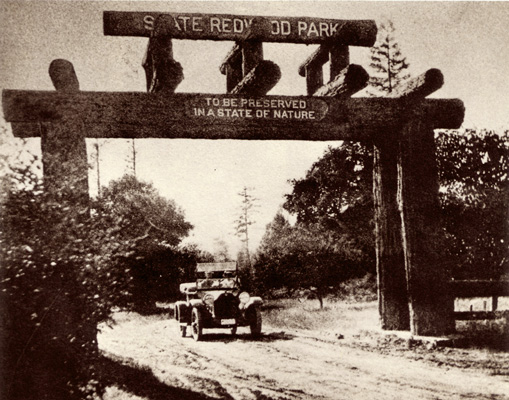