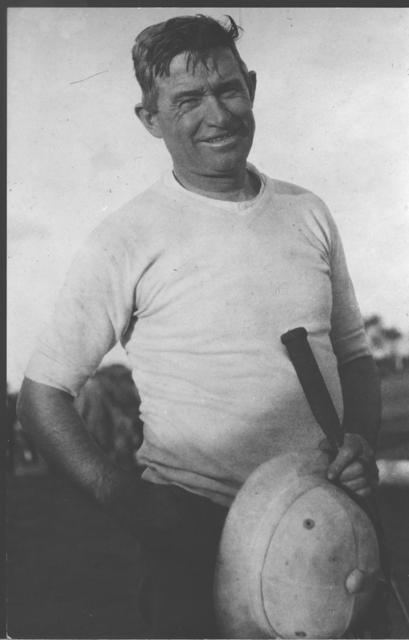 In November 2001, the Department “temporarily suspended” boarding of privately-owned horses, effective January 10, 2002. The suspension was brought about by concerns about erosion, water quality, and degradation of the historic Stable and other structures, much of which was attributed to the horse boarding operation. The suspension was to give the Department an opportunity to conduct detailed studies of the situation, make necessary repairs and undertake necessary restoration efforts, and begin planning for future equestrian use at the Park.

In March 2003, the Department adopted a  Historic Landscape Management Plan, which contains policies and guidelines for restoring the Park to its appearance in the early 1930s. 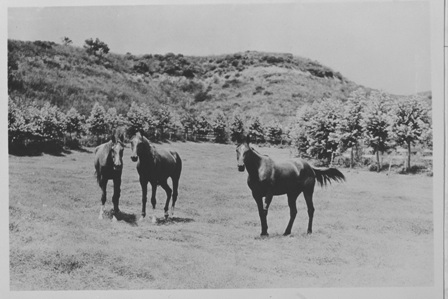 The findings of this report relevant to equestrian activities are summarized below.