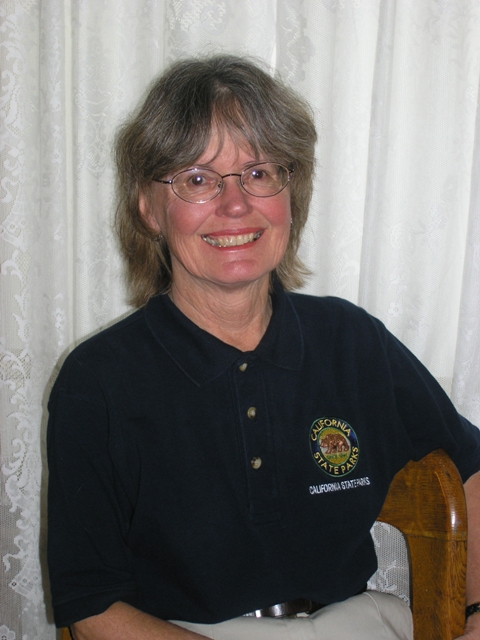 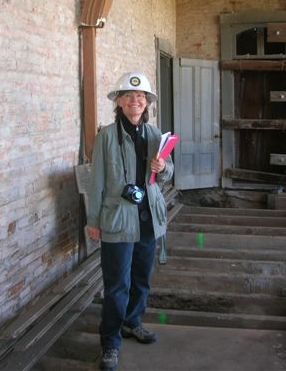 With an office in Petaluma, her responsibilities include the oversight and preservation planning for historic properties, environmental compliance, docent training and the evaluation and documentation of potentially significant properties in 32 parks.   These parks range from Fort Ross along the coast in Sonoma County to Angel Island in San Francisco Bay and Robert Lewis Stevenson in Napa County to Mount Diablo in East Contra Costa. Some of her current projects include planning for the Blue Wing Inn adobe in Sonoma, the stabilization of the John Marsh House in Brentwood, the restoration of the lake and dam at Jack London State Historic Park, and the restoration of the garden at Olompali State Historic Park north of Novato.

Professional affiliations include the Society of Architectural Historians and the Association for Preservation Technology.  She is currently a board member of the Vernacular Architecture Forum and has authored several chapters of the Architectural Guide to San Francisco and the Bay Area  (2007). She lives in Petaluma and is an appointed member of the local planning commission