California’s wealth lies in the diversity of its land and people. Our cultural heritage is derived from at least 300 indigenous tribal groups and explorers and immigrants from many continents, including ‘49ers seeking gold and settlers seeking a new life. There were many reasons why people chose to come to this part of the world, but all brought their skills and dreams. Newcomers constructed railroads, developed cities, harvested fields, assembled ships, planes, and computers –all superimposed on existing Native tribal landscapes Each generation passed down customs and traditions,  creating a shared heritage on this rich land composed of Native villages and sacred sites, Spanish missions, ranchos and pueblos, multi-ethnic towns, churches and temples, work places, and cemeteries.

As newcomers continue to arrive, their stories will be added to the ongoing history of our state. 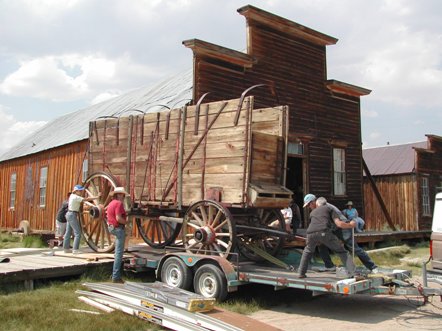 Visit these websites to learn more about cultural heritage in our California State Parks:

Missions of the Californias