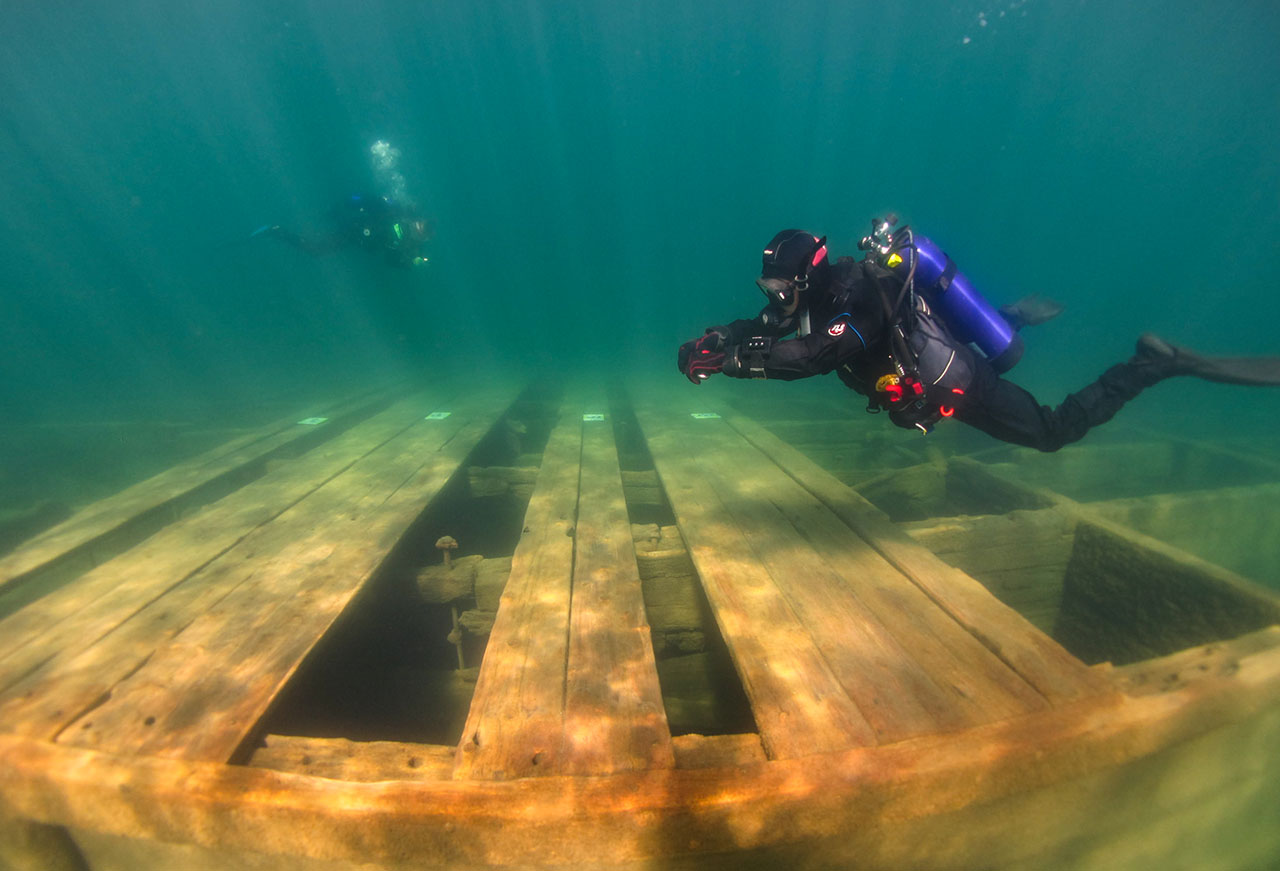 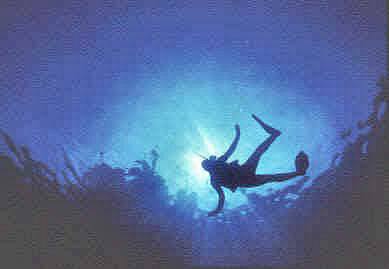 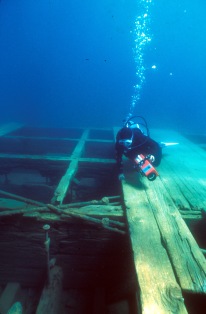 History Beneath the Sea

The Sterling on the Sacramento Riverfront

Devil-Fish to Archaeology: Diving at the SS Pomona Shipwreck